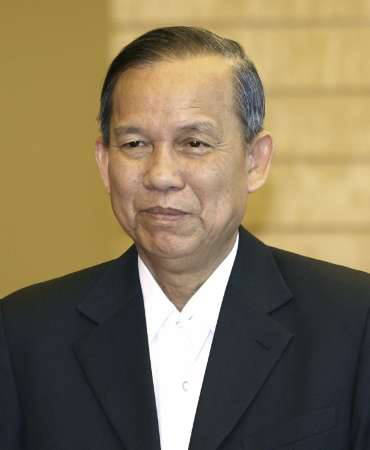 Trong, who was a former member of the Politburo, died at 79 at his home in the Mekong Delta province of Ben Tre at 3:25 am on Friday, Secretary of the provincial Party Committee Phan Van Mai confirmed on the same day.

The plan for his funeral, memorial service, and burial ceremony will be announced later.

Trong was elected as a member of the 10th-tenure Politburo in 2006.