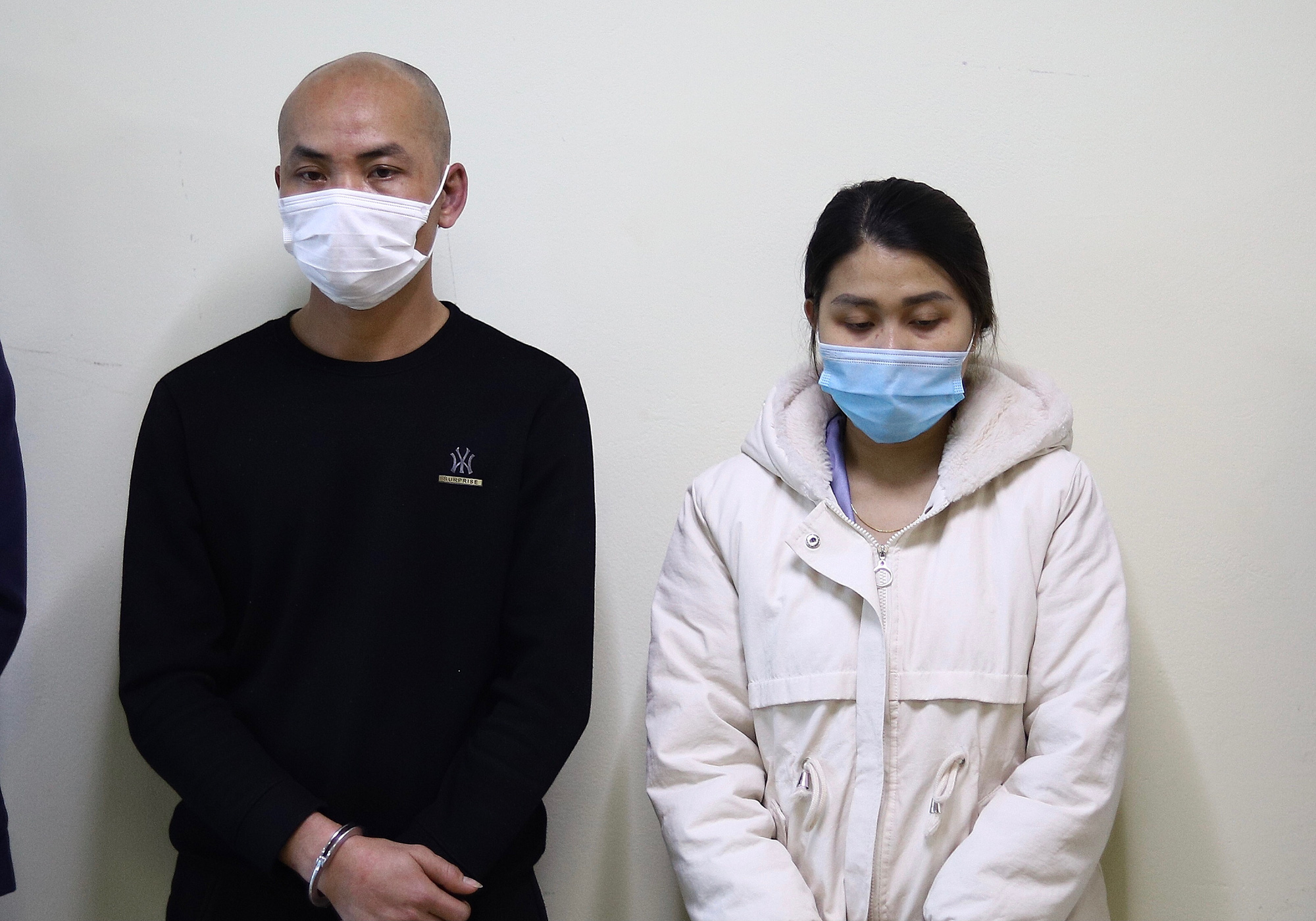 Vietnam’s Ministry of Public Security has arrested and initiated legal proceedings against eight members of an illegal ring that trafficked children to China.

The suspects were charged for trafficking people under 16 years old, an official from the Ministry of Public Security confirmed on Monday.

Officers have also identified four other women involved in the racket.

As they are pregnant and raising young children, the women have been sent to local social protection centers.

According to a preliminary investigation, police in Hanoi and the northern province of Cao Bang inspected multiple locations on the night of February 25 and rescued four newborn babies who were about to be sold to China.

At the police station, Chung claimed he had been to China to earn a living as a factory worker and become acquainted with a 39-year-old man named Tinh.

Chung was aware that Tinh often trafficked people, including children, from Vietnam to China.

In October 2020, Chung asked Tinh whether he could join his ring, and the latter agreed.

Chung was put in charge of looking for women who were willing to sell their newborn babies.

Once a child was successfully trafficked to China via trails in Cao Bang Province, Chung would be paid VND30 million (US$1,300) while the mother would receive VND80 million ($3,470).

From October 2020 to January 2021, Chung and three unidentified Vietnamese nationals were able to contact seven pregnant women, one of whom later went to China and sold her newborn to Tinh’s ring.

Chung returned to Vietnam in late January and rented a house in Hanoi to continue working for Tinh’s ring alongside 33-year-old Ninh Thi Hai Yen.

The man also colluded with Dang Truong Dao Nguyen Anh – his 25-year-old girlfriend – and found another pregnant woman who wanted to sell her baby.

The women later gave birth to their children in China and sold them to Tinh.

The remaining women were still staying at tenanted houses in Hanoi awaiting their departure.