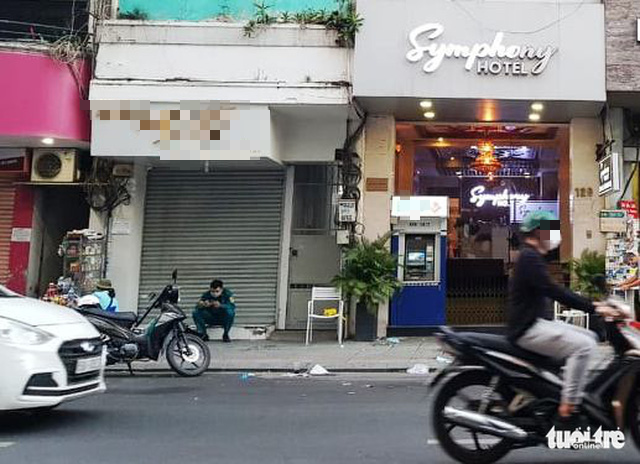 Police in Ho Chi Minh City have carried out the deportation of 59 foreigners who made illegal entries into Vietnam.

According to the police, these illegal immigrants entered Vietnam through small trails in the northern border region under the organization of some Vietnamese people.

They then traveled by passenger bus to Ho Chi Minh City in transit to Cambodia for work.

All of them completed quarantine period and tested negative for the novel coronavirus before being expelled from Vietnam by the Ho Chi Minh City police on March 31.

In another case, the municipal police on March 22 took legal proceedings against and arrested Tran Anh Tai, 47, from District 10, Dong Duy Tri, 40, from Go Vap District, and Trinh Minh Hoang, 34, from southernmost Ca Mau Province for organizing the illegal stay of foreigners in Vietnam.

The decisions of legal proceedings and arrest warrant had been approved by the People's Procuracy of Ho Chi Minh City.

Through specialized tasks and the report of local people, Ho Chi Minh City police determined that Tai, in collaboration with Tri and Hoang, who are the two co-owners of Symphony hotel in District 1, had allowed many Chinese people to stay at the hotel before their traveling to southern An Giang Province to enter Cambodia.

The city’s and District 1’s police arrested 35 Chinese people at Symphony hotel on March 6 and sent to the quarantine facility in Cu Chi District.

During the investigation into the case, Tai, Tri, and Hoang admitted their illegal act.