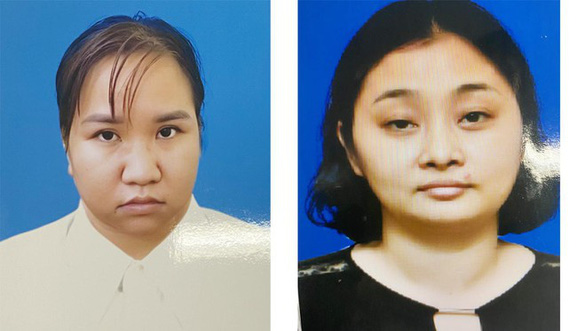 Colonel Nguyen Binh, head of the criminal police division at the Hanoi Department of Public Security, said on Wednesday that his department had discovered two children born to two mothers on two consecutive days at a hospital in the capital city were registered to the same father in early March.

The incident raised suspicion on the existence of an illegal surrogacy ring.

Thao met Hoa, an obstetrician who worked for different hospitals in Hanoi, during her in vitro fertilization process while Thu sought out people who suffered from infertility and offered them surrogacy services via social media.

While browsing social media groups in 2019, Thu found out Nguyen Thanh Tuan and Dang Minh Trang, who were not in a legal marriage, wanting to have a child together, and seeking a surrogate.

Doctor Hoa performed all of the relevant procedures to get the two surrogates pregnant.

Thao and Thu have been arrested during the investigation into the case while Hoa has been prohibited from leaving his residence.

Surrogacy is a form of assisted reproductive technology in which an embryo is created using an egg and sperm produced by a couple and transferred to the surrogate’s uterus.

Vietnam’s Law on Marriage and Family was amended to allow surrogacy in 2015.

It allows surrogacy on humanitarian grounds in cases where the woman, for health reasons, is physically incapable of having children, and prohibits surrogacy for commercial purposes.

In Vietnam, around 20,000 cases of in vitro fertilization are performed each year, according to the Ministry of Health.