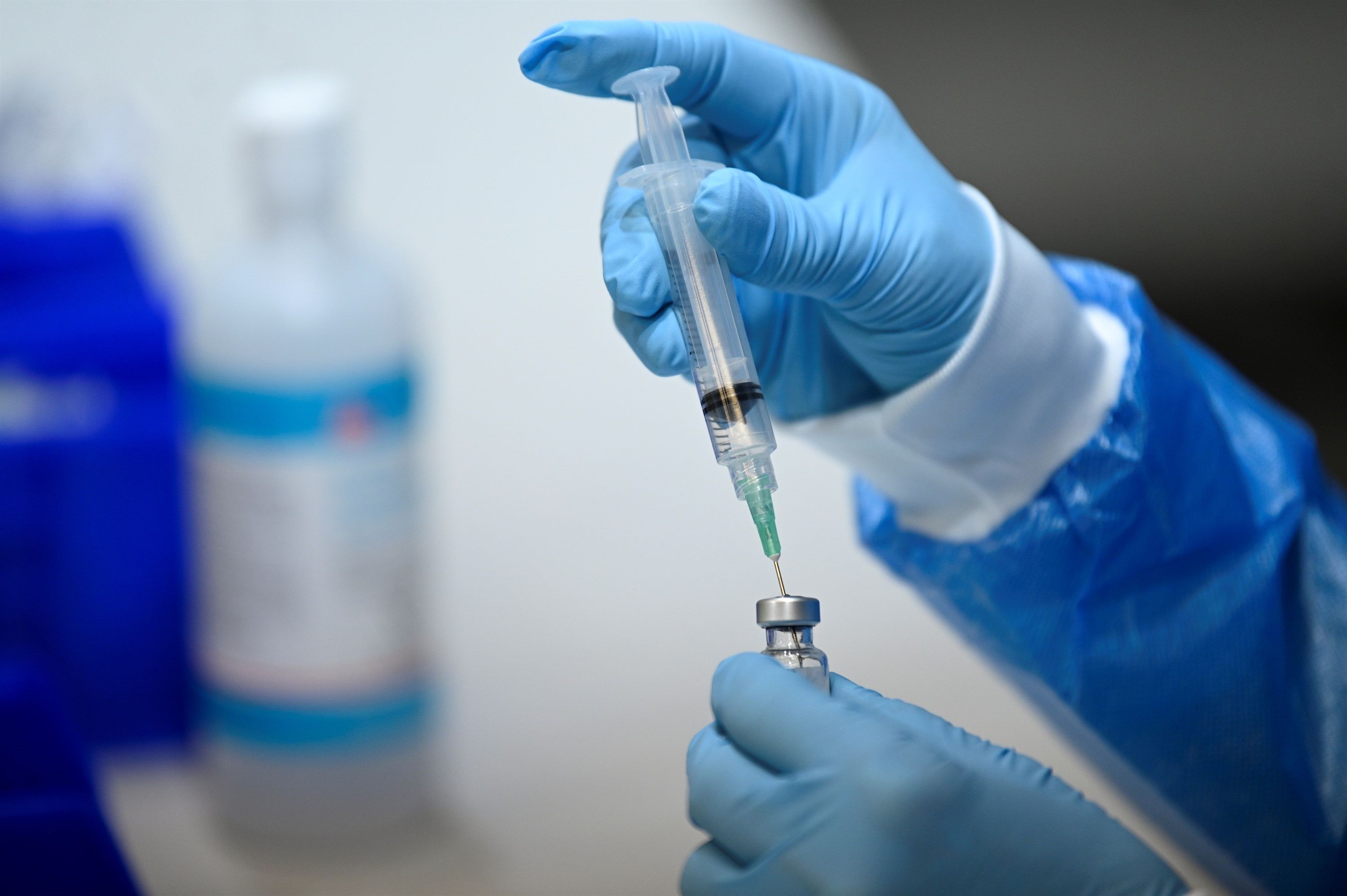 A medical worker died in Vietnam on Friday after being given the first shot of AstraZeneca vaccine a day earlier, according to the Ministry of Health.

The medical worker was a 35-year-old employee at Tan Chau Regional General Hospital in the Mekong Delta province of An Giang, the health ministry said in a notice on Friday.

She died of anaphylaxis after being administered the first shot of AstraZeneca vaccine, it added.

“Anaphylaxis is a severe, life-threatening allergic reaction that occurs rarely after vaccination,” the U.S. Centers for Disease Control and Prevention said on its website.

This is the first time a person has died post-coronavirus vaccination after Vietnam started its mass inoculation on March 8.

The medical worker was carefully screened before her injection on Thursday morning, Dr. Tu Quoc Tuan, director of the An Giang Department of Health, was quoted as saying in the health ministry’s notice.

She suffered anaphylactic shock after getting the shot.

Her hospital quickly responded to the incident in accordance with Vietnam’s standardized protocols for postvaccinal complications.

The patient was then transferred to An Giang General Hospital while the Ministry of Health required Cho Ray to second senior doctors to help the hospital deal with her complication.

But she was pronounced dead on Friday.

“This is a very rare case in COVID-19 vaccination [in Vietnam],” the ministry said.

Vietnam immunized almost 106,000 people against COVID-19 on Thursday, taking the total number near 748,000, the health ministry said in a separate report on Friday morning.

Those inoculated were medical staff and other frontline workers.

Vietnam is now using only AstraZeneca shots to inoculate its population after having received almost one million doses via purchase and the COVAX vaccine-sharing scheme so far.

The Southeast Asian nation has registered 3,137 COVID-19 patients, including 41 local cases on Friday, as yet, according to the health ministry's data.

Recoveries remain at 2,560 and virus-related deaths at 35.

The country has recorded no additional fatalities for months.