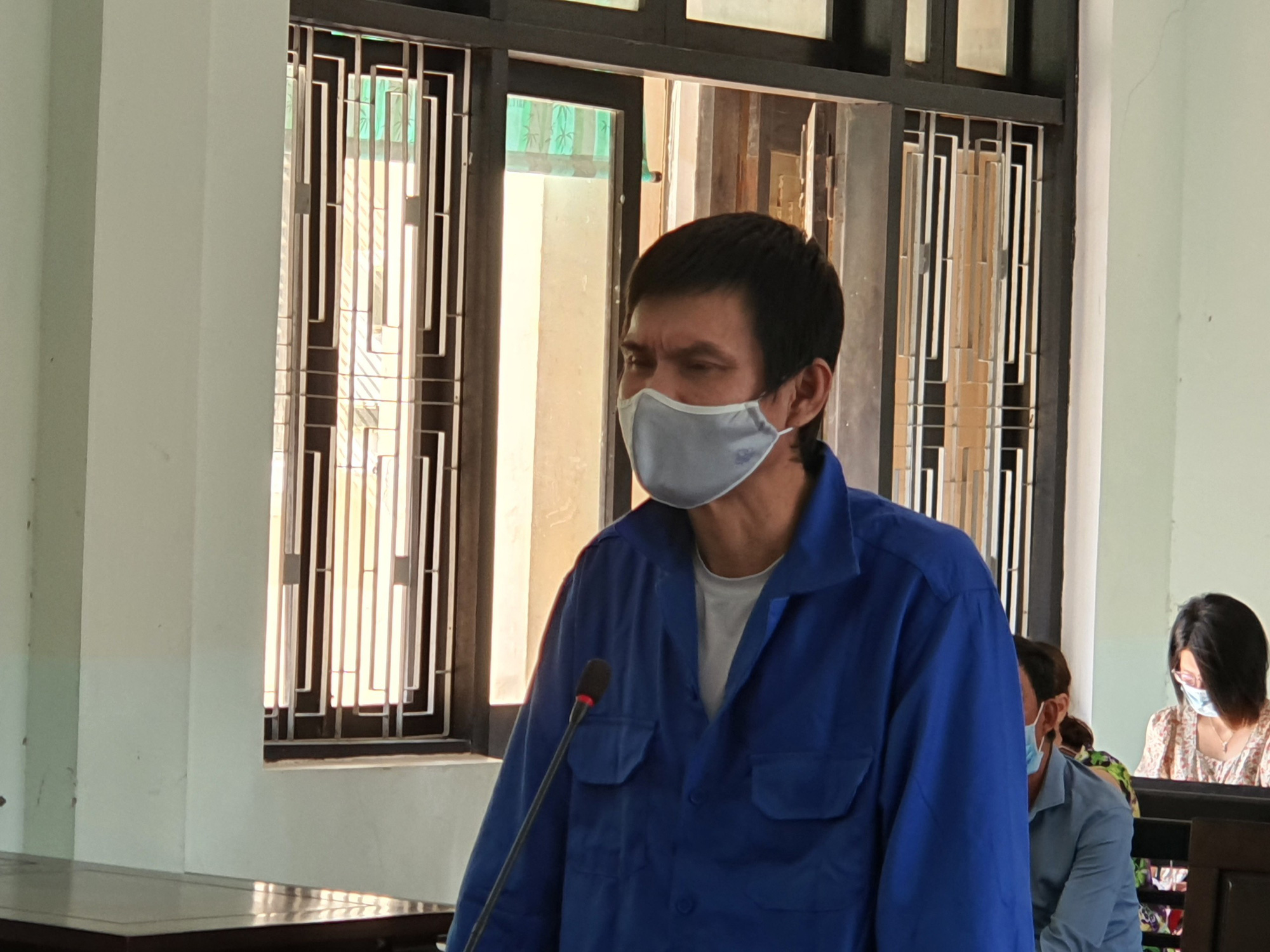 A court in central Thua Thien - Hue Province on Friday sentenced a man from northern Hai Phong City to life in prison for carrying 30,000 drug pills on a train in 2019.

In September 2019, the police force sent investigators to follow Tien when he was carrying a suitcase full of drugs on a train from Ho Chi Minh City to Hanoi, according to Colonel Pham Van Toan, head of the public security department of Thua Thien - Hue Province.

As planned, the police would arrest Tien when the train arrived at Hue station in the central province.

However, the scheme failed as there were women and many other people in the same passenger cabin with Tien at that time.

The team thus decided to shift to the backup plan, in which they immediately surrounded Tien when they caught him off guard.

It was until the train stopped at Van Xa station in Huong Tra Town in the same province that the police officers escorted Tien out of the train.

Through inspection, the functional force discovered that Tien’s suitcase contained about 30,000 synthetic drug tablets, worth about VND15 billion (US$655,400) on the unofficial market.

Earlier, Tien had had many criminal records, including robbery.

Especially in 2003, Tien was sentenced to seven years in prison for illegally possessing narcotics.

At the time of the drug transportation case in Thua Thien - Hue, Tien still carried a criminal record for the previous charge.