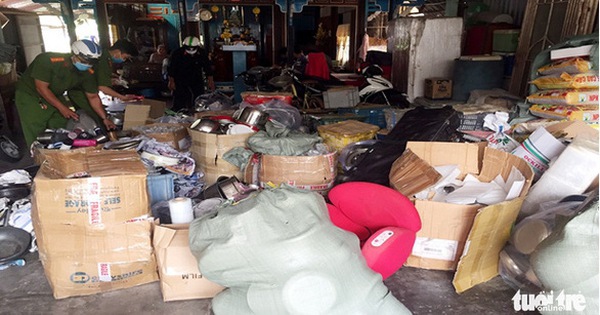 An anti-smuggling police officer in Ho Chi Minh City, along with four other suspects, has been arrested on charges of smuggling.

A source close to Tuoi Tre (Youth) newspaper confirmed on Thursday that the municipal Department of Public Security had initiated legal proceedings against Hoang Duy Tien for smuggling.

Tien is an officer of the police division in charge of dealing with economic crimes, corruption, and smuggling.

Four other suspects have also been apprehended for the same offense.

The arrests were made on Wednesday night after police officers raided multiple locations in Binh Tan and Binh Thanh Districts.

Preliminary information showed that Tien had organized the establishment of many companies for his accessories to smuggle electronic goods.