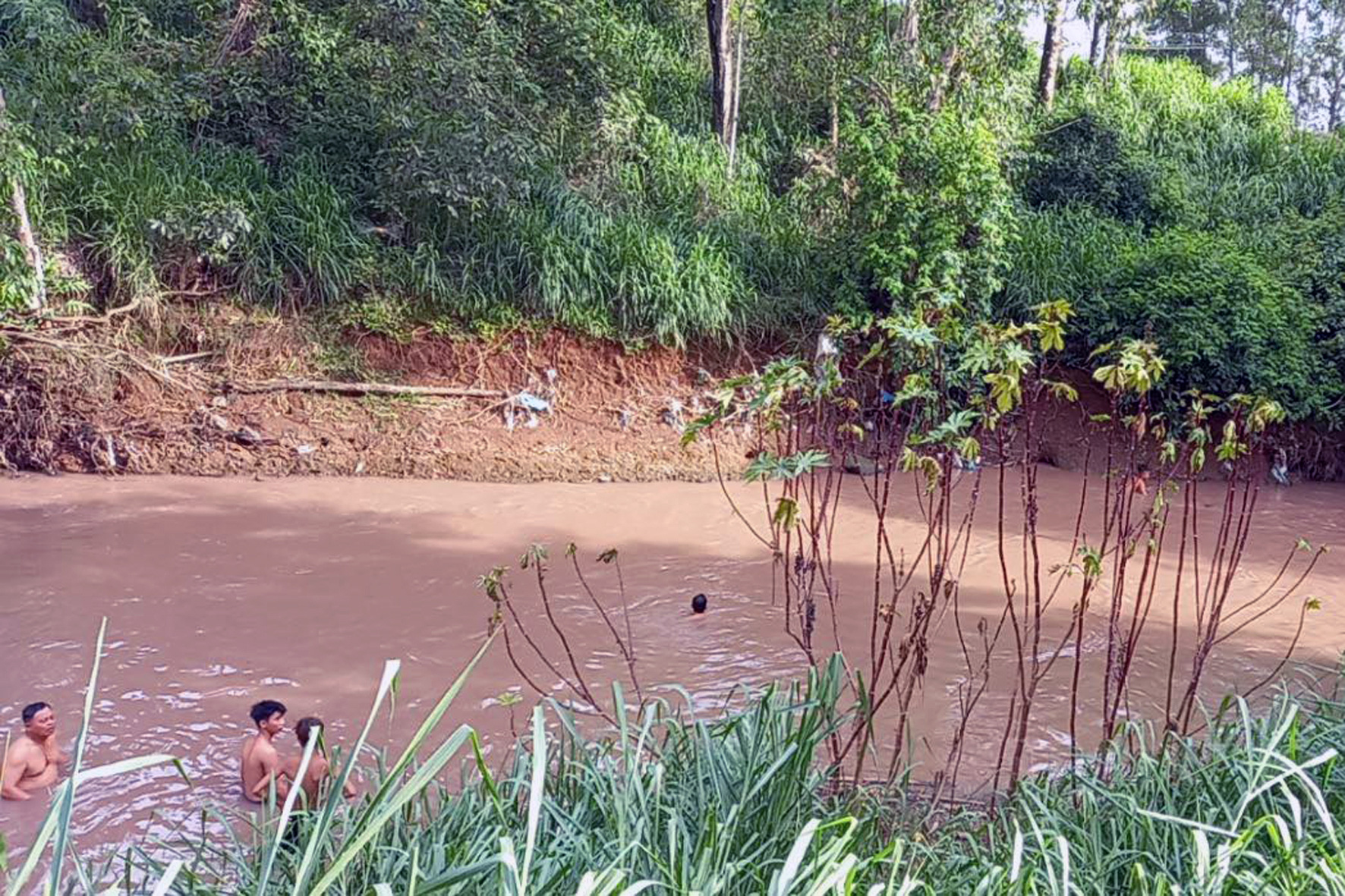 Two children, aged nine and ten, drowned in a river while playing with three other kids in the southern Vietnamese province of Dong Nai on Monday afternoon.

A representative of the local authorities confirmed the drowning accident later on the same day.

The victims were determined to be Dang Tien Th., 10, from northern Phu Tho Province, and Nguyen Thanh S., 9, from southern Dong Thap Province -- both of whom were living in Dong Nai’s Bien Hoa City.

According to preliminary information, Th. and S., together with three other children, came to play at the Buong River in their ward at around 2:00 pm on Monday.

While trying to jump over a small water canal, Th. and S. fell into the river and were swept away.

As the children cried for help, nearby residents rushed to help but were unable to beat the strong flow.

After receiving a report on the case, rescuers and functional forces from the Bien Hoa police came to the site and managed to recover the bodies of Th. and S. at 3:00 pm and 6:00 pm on the same day, respectively.

According to some witnesses at the scene, the two victims were children of poverty-stricken workers who are temporarily residing in the area.

The local authorities have raised nearly VN100 million (US$4,350) from benefactors to support the two families in bringing the children back to their hometown for burial.