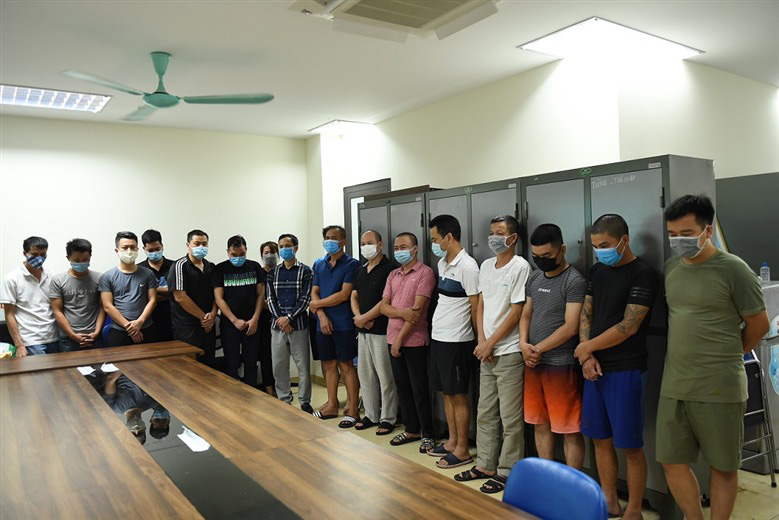 Police in Vietnam have broken up a large-scale online gambling ring which had processed transactions topping VND1.5 trillion (US$65 million).

Eighteen teams of officers previously searched 18 locations and worked with 17 suspects involved in the case.

They confiscated VND3.35 billion ($144,500) worth of cash, three automobiles, dozens of tablets and mobile phones, and documents related to the operation of online gambling activities.

A police investigation showed that the ring had operated since early 2020, processing transactions totaling more than VND1.5 trillion ($65 million).

They ran the bong88.com website, whose server is based in the United States.

The site operated in several languages, including Vietnamese.

The website offered a variety of gambling activities, including sports betting, lottery, and casino games.

Aside from organizing gambling, the racket also showed signs of usury.