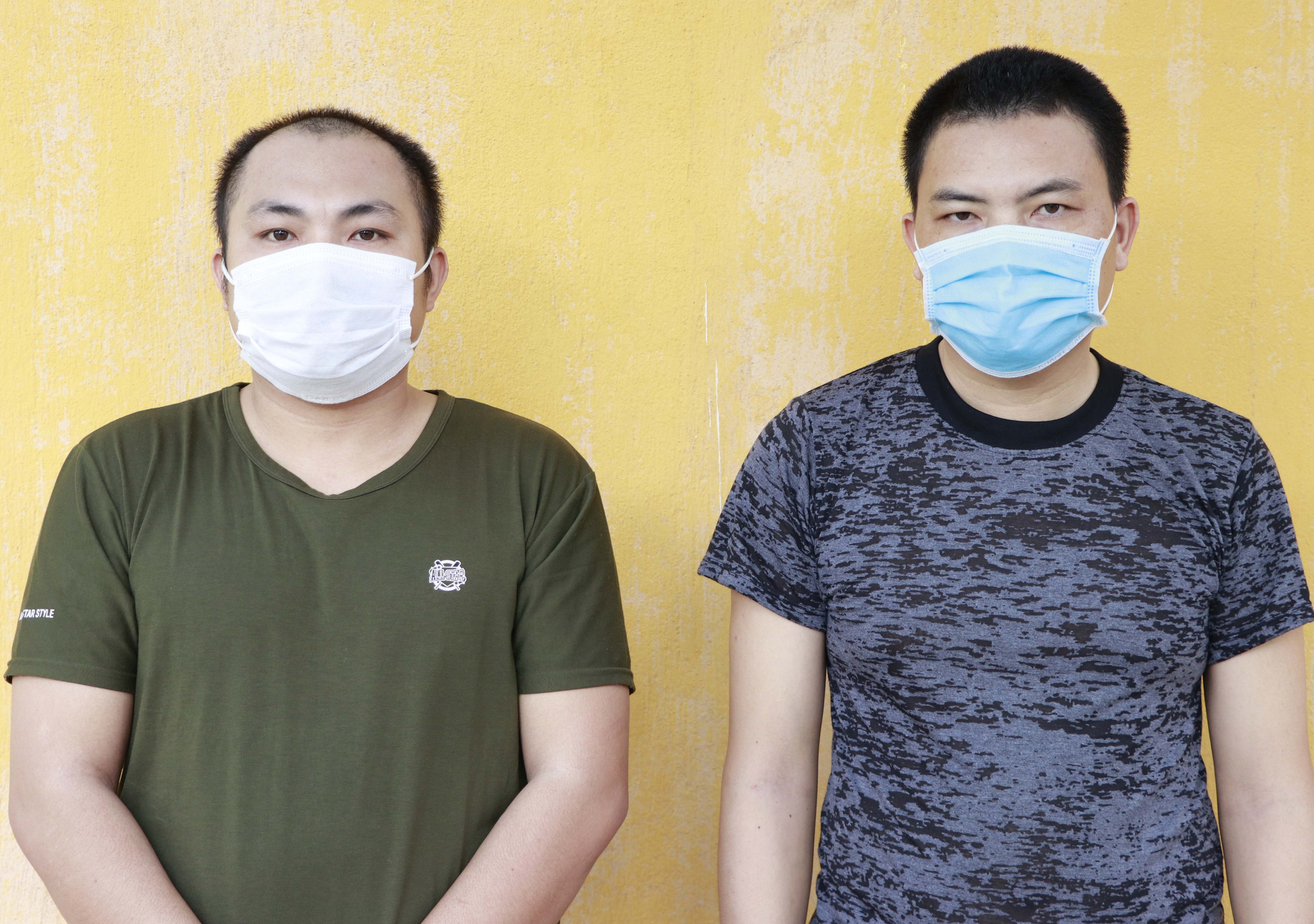 Police in the southern Vietnamese province of Binh Phuoc on Tuesday night said that they had taken legal proceedings against two Vietnamese people for arranging for five Chinese to travel from Vietnam to Cambodia illegally.

Khanh and Hoa were caught carrying five Chinese nationals in two taxis in the direction of the Vietnam - Cambodia border in Binh Phuoc Province.

All of them failed to present their passports but only identification cards with Chinese characters upon the Vietnamese forces’ request.

Khanh and Hoa admitted that they had agreed to transport the five from Ho Chi Minh City to the area bordering Cambodia in Binh Phuoc, from which the latter could illegally enter the neighboring country, for VND1.5 million (US$65) per person.

Both taxi drivers and the five Chinese have been sent to a centralized quarantine facility for COVID-19 prevention according to regulations.