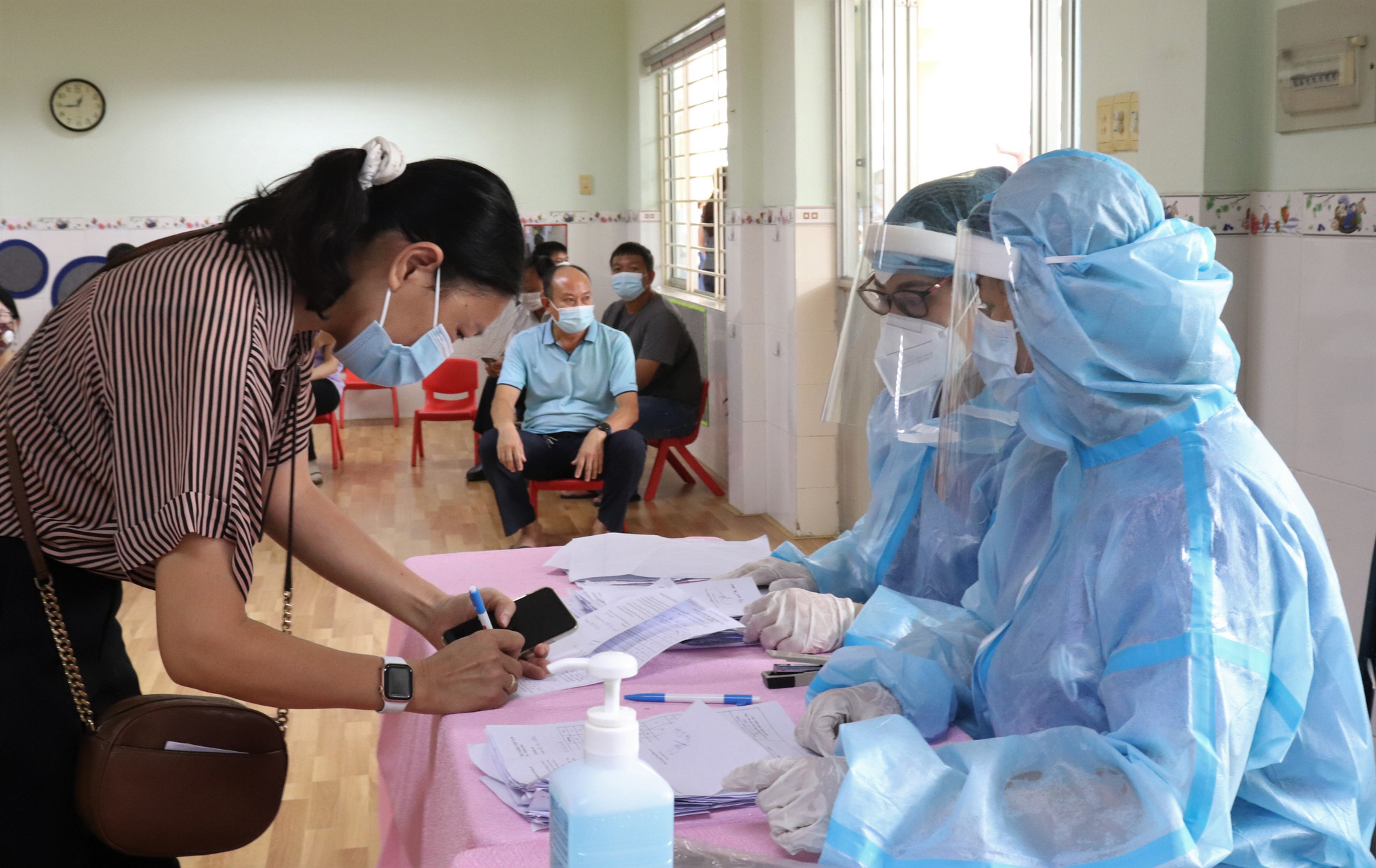 The Ho Chi Minh City Center for Disease Control (HCDC) has set a goal to collect 500,000 COVID-19 test samples per day in five districts with the most cases in the metropolis.

From July 1, authorities will began collecting 500,000 samples per day in other districts.

The municipal People’s Committee on Saturday issued a plan to conduct COVID-19 testing on more than five million people over the next 10 days to soon control the pandemic, according to the Vietnam News Agency.

The targets of this plan include local residents as well as laborers at industrial parks, export processing zones, and high-tech zones.

From May 26 to June 26, health authorities collected more than 1.1 million samples, the HCDC elaborated.

The cluster at a religious mission in Go Vap District, which was the first major chain to be detected in the city during the current outbreak, has been put under control.

Authorities have been exerting their best efforts to monitor and trace all people linked to the clusters.

Vietnam has documented 15,401 COVID-19 cases as of Sunday afternoon, with 6,137 recoveries and 75 deaths, according to the Ministry of Health.

The country has recorded 12,071 local infections in 48 provinces and cities, including 3,123 cases in Ho Chi Minh City, since the fourth transmission wave began on April 27.

The metropolis previously logged 667 cases from 6:00 am Thursday to 6:00 am Friday, the biggest number of infections it has ever recorded within 24 hours.