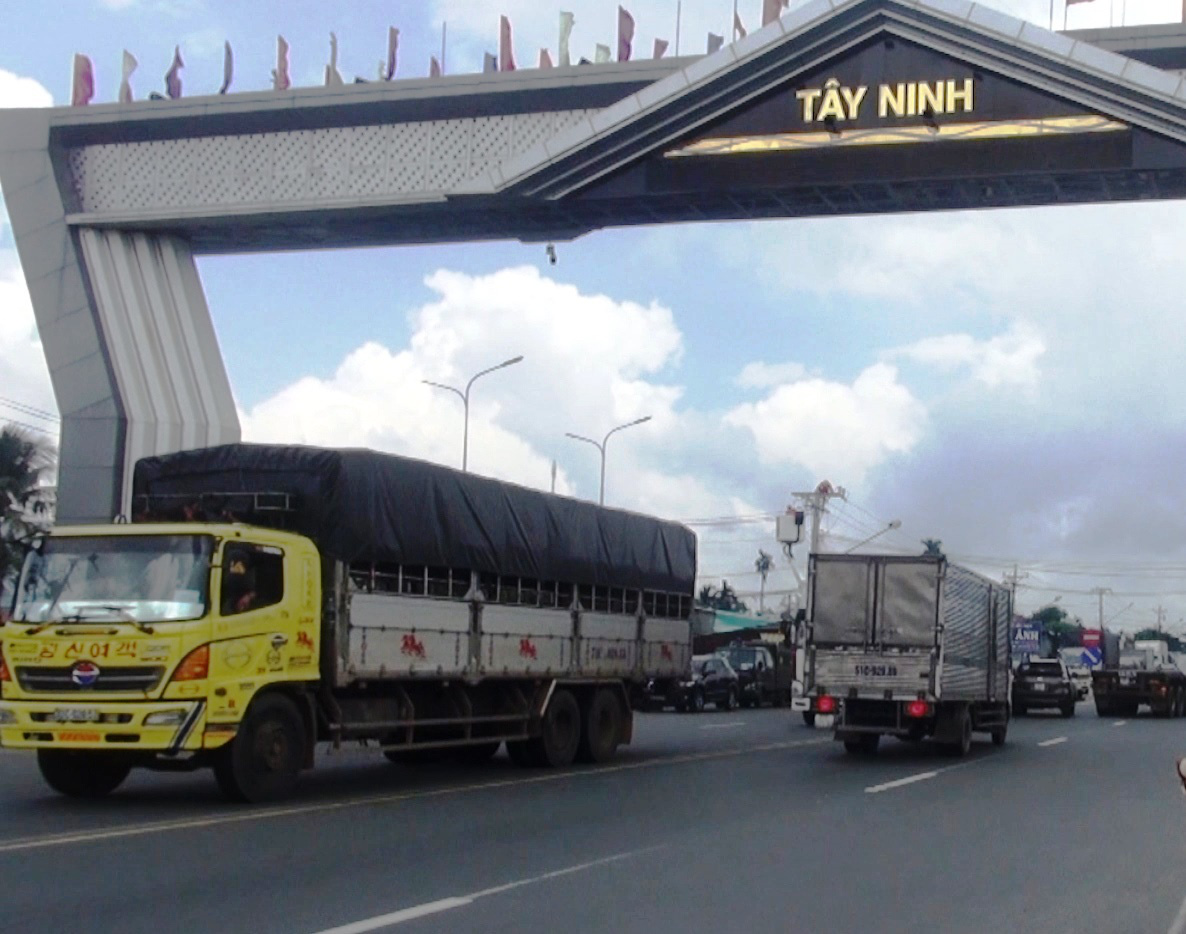 Two girls fell into a deep pond and drowned after going with their friends to a mining area to take photographs in the southern Vietnamese province of Tay Ninh on Thursday afternoon.

The local forensic agency completed the autopsy on the bodies of 13-year-old L.K.N. and 12-year-old N.T.H.D., both hailing from Tan Bien District, and handed them over to their families at around 9:00 pm on the same day, according to local authorities.

According to initial information, the two victims and four other friends went to the in-operation Khanh Nhan mining site in Tan Binh Commune in the district to take pictures at around 4:30 pm on Thursday.

While playing there, N. and D. slipped into a deep pond and drowned.

Upon receiving the report on the incident, rescuers quickly arrived at the scene and managed to retrieve the bodies of the two victims at 8:00 pm on the same day.