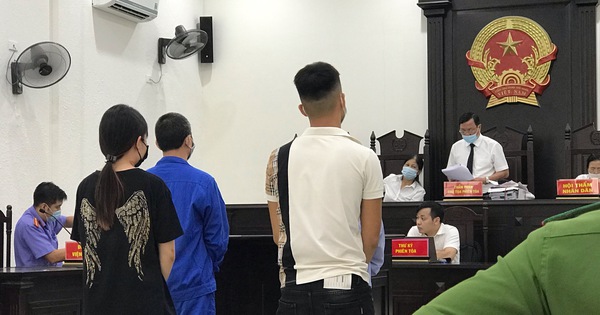 Two Hanoi men have been sentenced to 19 and 23 years in jail for buying sex from five girls aged 12 to 15.

The municipal People’s Court on Monday conducted the trial of Nguyen Van Hai, 50, and Nguyen Van Duc, 45, who both reside in Phuc Tho District.

According to the indictment, Hai and Duc became acquainted with Nguyen Thi Dieu Linh, 18, via social media in late February 2020.

From late February to May the same year, Linh introduced five girls aged 12 to 15 for Hai and Duc to have sex with on seven occasions.

On some occasions, Duc refused to have sex with the prostitutes as they were too young.

Parents of one of the young girls discovered the crime and reported it to local police on June 10, 2020.

At the trial, Linh was condemned to four years behind bars for prostitution brokerage.

Nguyen Van Nam, 20, who was boyfriend of one of the prostitutes, received a four-year jail term as he had had consensual sex with his 14-year-old girlfriend twice.