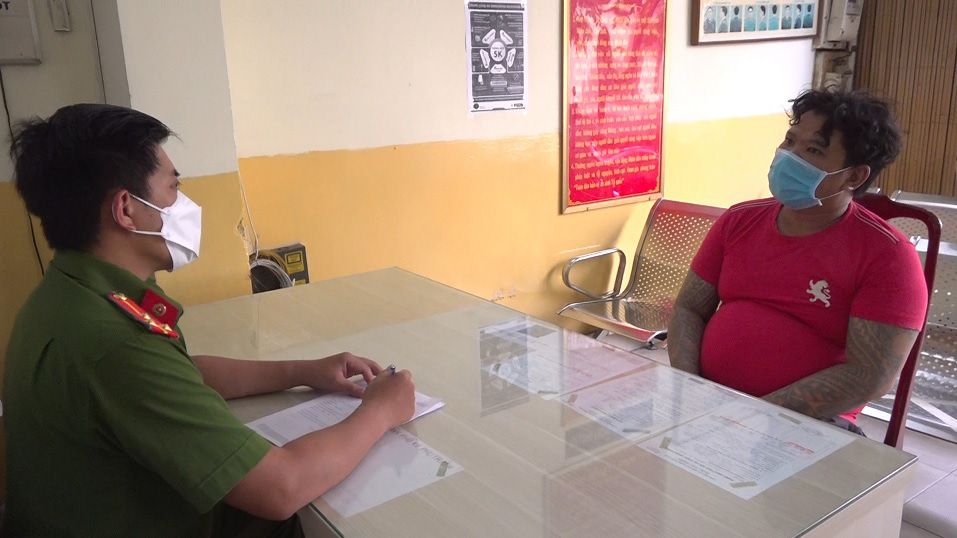 Police in District 3, Ho Chi Minh City have detained a 36-year-old man for causing a fire that burned down three houses early on Sunday morning.

Functional forces received a report of a fire in a residential area on Nguyen Thuong Hien Street in the district’s Ward 4 at around 3:15 am on the same day.

Firefighters swiftly arrived at the scene and managed to put out the inferno less than an hour later but it had completely damaged three houses and slightly burned another.

Residents living in those four houses had all been evacuated.

By professional measures, police officers suspected that Nguyen Van Tin was the one who had set fire to one of the houses and detained him.

At the police station, Tin said that due to a family dispute, Tin had drunk alcohol and burned his own clothes upstairs in his house, causing the conflagration.

The blaze then spread to the neighboring houses.

According to police officers, Tin has criminal records related to illegal drug use.

Officers have investigated him on charges of setting fire to his house.