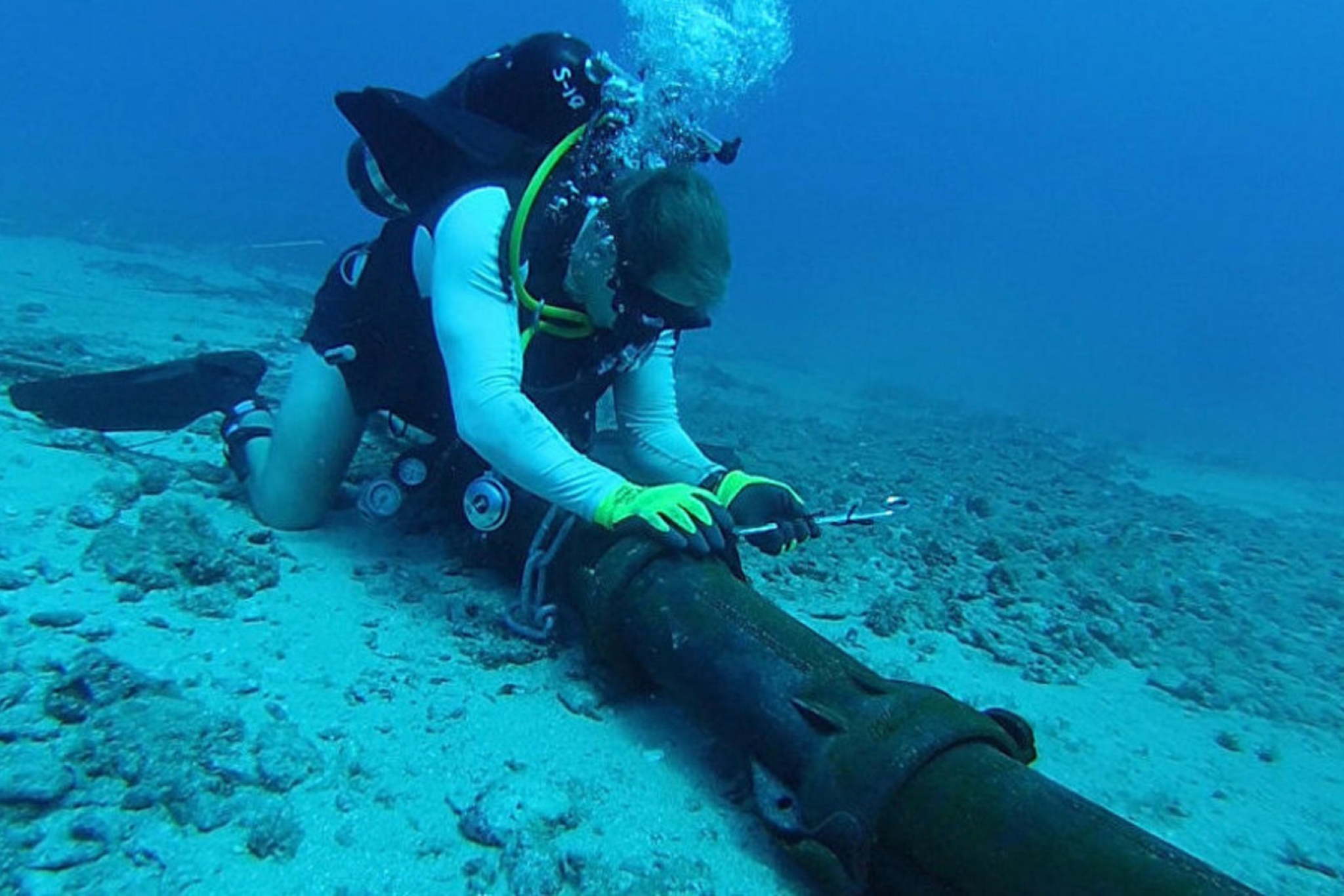 Another error has been detected along one of Vietnam’s major submarine cable systems, just one week after previous repair work was finished.

The error was discovered at a location about 108 kilometers off Vung Tau City in the southern province of Ba Ria - Vung Tau, according to a network operator.

The AAG operator has not been able to identify the cause.

Following the detection of the error, Internet service providers have taken necessary measures to minimize the negative impact on users.

The AAG cable system previously reported a problem on June 22.

Work to fix this error was finished on July 12.

International connection in Vietnam relies largely on the AAG as well as other submarine cable systems including the APG, SMW3, IA, and AAE-1.