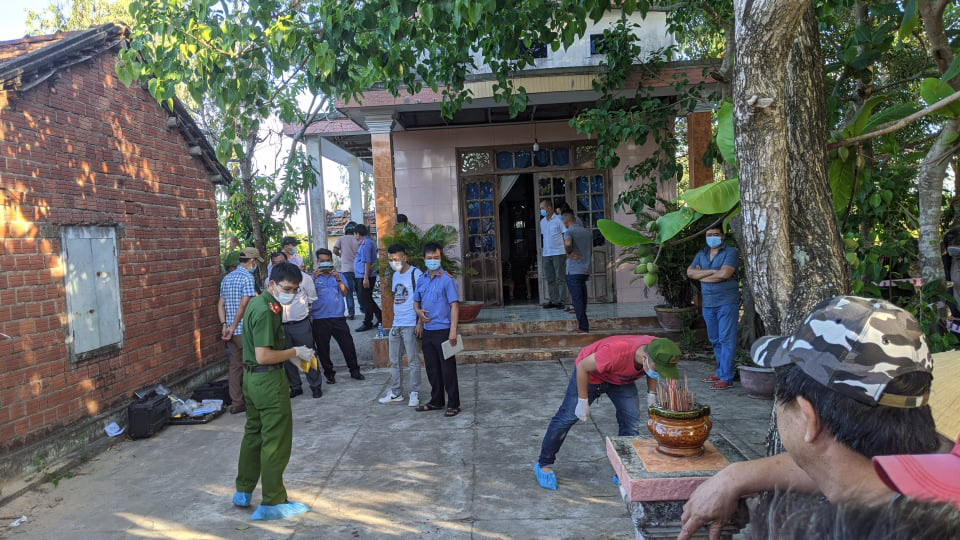 Officers in the central Vietnamese province of Quang Nam confirmed on Monday they had arrested a 15-year-old boy for murdering a school principal while robbing his house earlier this month.

The police force managed to catch the boy, Nguyen Trung Tan Bao Duy, hailing from the province’s Thang Binh District, while he was hiding in Tien Phuoc District on Monday afternoon.

On July 9, Duy broke into the house of Nguyen Nhat Thong, 55, the principal of Hoang Dieu Middle School in Thang Binh District, to steal properties, according to the teen’s testimony.

As Thong discovered Duy’s presence in the house and tried to nab him, the boy used a knife to stab the man before fleeing the scene.

As Thong’s neighbors heard screams from his house at around 2:30 pm on the same day, they ran to the premises and found him lying motionless on the floor and covered in blood, his family members said.

Despite being rushed to hospital, Thong could not survive the injuries.

Police officers are completing an investigation to close the case.