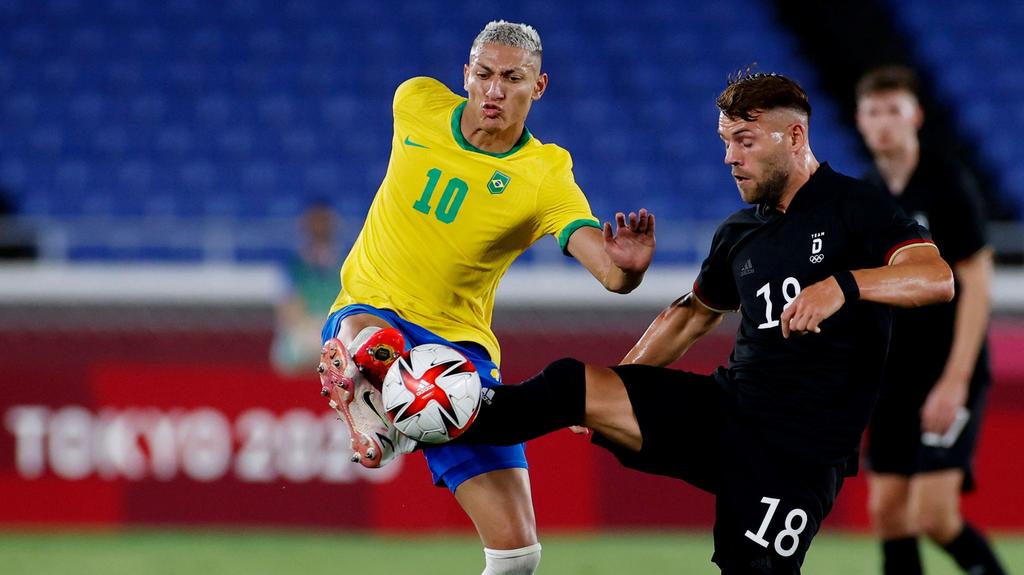 What you need to know today in Vietnam!

-- State President Nguyen Xuan Phuc on Thursday sent a greetings letter to Japanese Prime Minister Suga Yoshihide on the occasion of the Tokyo 2020 Olympics and Paralympics, according to the Vietnam News Agency.

-- The military will disinfect the entirety of Ho Chi Minh City for seven days from Friday, as the city is battling the worst virus outbreak since it first hit Vietnam early last year. The city has logged 48,863 cases since April 27.

-- The Ho Chi Minh City administration is asking the prime minister for over 7,000 health workers as support for its combat against COVID-19.

-- A tropical low-pressure areas is forecast to cause heavy rain in northern Vietnam on Friday and Saturday.

-- Police are hunting for a suspect who robbed a convenience store in District 8, Ho Chi Minh City at knifepoint on Wednesday, a source told Tuoi Tre (Youth) newspaper the same day.

-- "Brazil striker Richarlison struck a stunning hat-trick inside 30 minutes as the defending Olympic champions beat Germany 4-2 in their opening Group D game in the men’s tournament at the International Stadium on Thursday," Reuters reported.