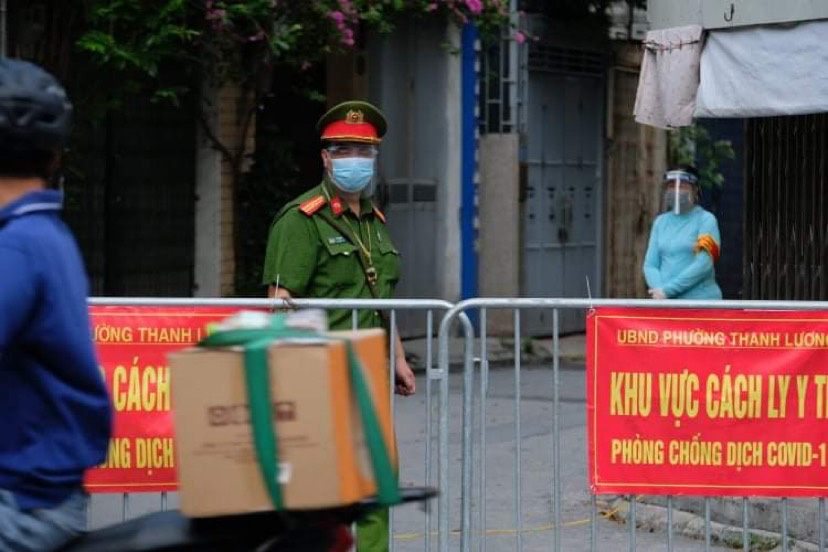 -- More than 180 health workers at Bach Mai Hospital in Hanoi traveled on a special Vietnam Airlines flight to Ho Chi Minh City on Monday to assist the fight against COVID-19 in the southern metropolis.

-- Ten people have tested positive for the novel coronavirus in the central province of Quang Nam after returning from Ho Chi Minh City, provincial authorities confirmed on Monday, adding that they had been quarantined following their arrival.

-- The Ho Chi Minh City People’s Committee has allowed postal delivery service to operate after 6:00 pm every day as per a proposal from the Department of Information and Communications.

-- A police officer in Ho Chi Minh City succumbed to serious injuries as he had fallen off his motorbike while chasing after a man during a COVID-19 patrol session on Monday night. The man, who reportedly caused the accident by kicking the front of the officer’s motorcycle, turned himself in later that night.

-- Many owners of private kindergartens in Vietnam have been trying to sell their schools after they ran out of money to maintain the operations following a prolonged shutdown due to the COVID-19 pandemic.

-- Vietnam's import-export value reached US$373.36 billion in the first seven months of this year, according to statistics from the General Statistics Office.

-- A total of 8,740 enterprises with a registered capital of VND122.8 trillion ($5.34 billion) were established in July, down 22.8 percent from the previous month, the Vietnam News Agency reported.