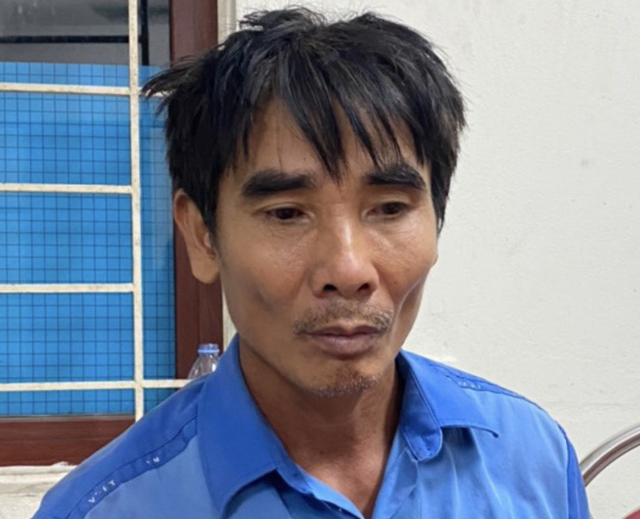 Police in the northern Vietnamese province of Bac Giang have captured a man who allegedly stabbed to death his elderly neighbor and seriously injured the victim’s wife over a noise conflict.

Phu is the prime suspect in the murder of his neighbor – 74-year-old Nguyen Viet Chung.

Preliminary information showed that Phu broke into the yard of Chung’s house at 1:15 am on Monday and started shouting.

As Chung opened the door, Phu attacked him with a knife, killing the victim on the spot.

The man then headed into the house and assaulted Chung’s wife – 70-year-old Phan Thi Sau – with the same weapon.

Sau was severely injured and was later admitted to the hospital for emergency treatment.

Phu ran away after the incident and was arrested at 9:40 pm on Tuesday when he was hiding at a location about three kilometers from the murder scene.

The suspect did not resist when he was captured by officers.

At the police station, Phu admitted to committing the crime over a conflict with the victims.

Phu said he got irritated by the noise that Chung often made when he opened or closed the gate of his house.