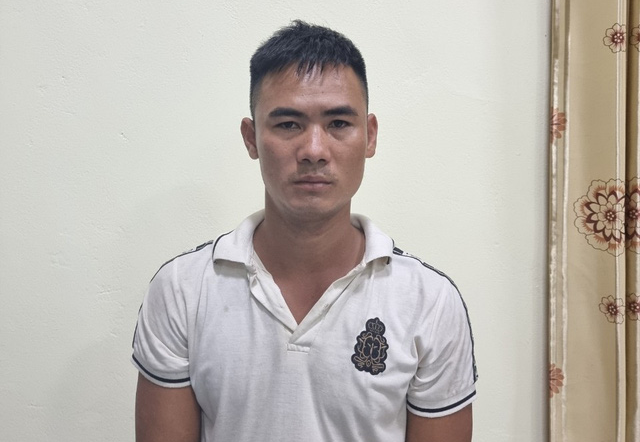 A Hanoi man has been arrested for allegedly murdering his creditor before dismembering the victim’s body and dumped the parts in the drains.

The municipal Department of Public Security confirmed on Sunday it had apprehended and initiated legal proceedings against Vuong Van Doan, 32, for murder and robbery.

Preliminary information showed that Doan borrowed VND4 million (US$175) from 39-year-old N.T.D. in July and gave him his silver necklace as collateral.

As Doan wanted to take back his necklace and pocket more money, he offered to pledge his motorbike, but D. had to give him the necklace and loan him another VND25 million ($1,100).

Doan suggested that the transaction take place at his farm in Ung Hoa District.

D. arrived at the farm on August 9 and gave Doan back his silver necklace along with only VND20.2 million ($887).

The creditor stated that Doan still owed him VND4 million as part of their previous deal, adding that he also charged Doan another VND800,000 ($35) for the new loan.

Doan disagreed, before the two had an argument that soon led to violence.

Doan attacked D. with a machete and knocked him on the ground as he tried to run away.

Following D.’s struggle, the two ended up at a riverbank.

Doan eventually drowned the victim in the river.

He wrapped the victim’s body up with a tarpaulin sheet and submerged it in his fish pond by placing bricks on top.

On the following day, Doan decided to mutilate D.’s body and dumped the parts in the drains at his farm.

Police launched an investigation and summoned Doan to their station on August 13.

Doan tried to conceal his crime at first, but he eventually admitted to killing the victim.