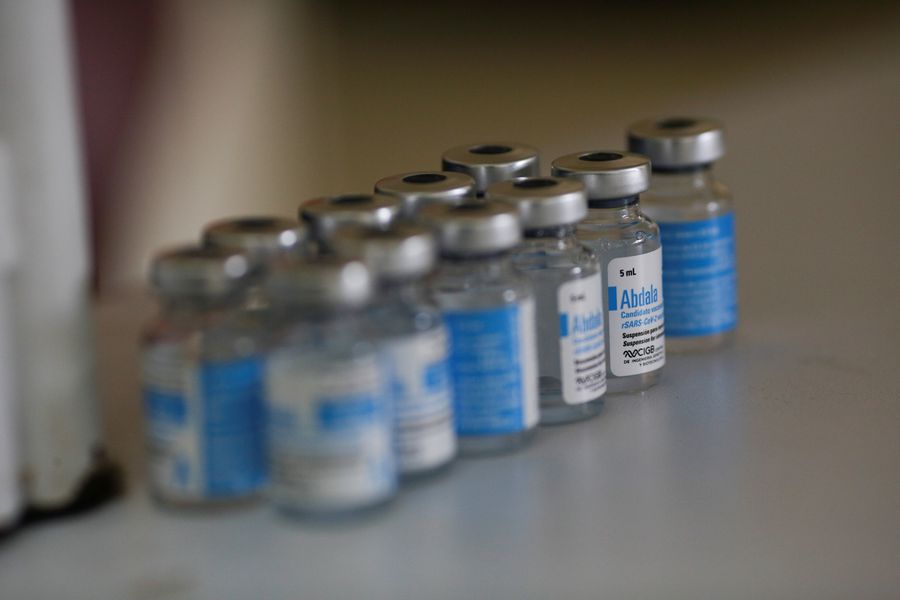 Cuba will deliver 10 million doses of Abdala, a Cuban-developed vaccine against the novel coronavirus, to Vietnam from now to the end of this year, Cuban President Miguel Díaz-Canel has told his Vietnamese counterpart.

The Cuban leader, who is also First Secretary of the Central Committee of the Communist Party of Cuba, made the commitment during a phone talk with Vietnamese State President Nguyen Xuan Phuc on Monday evening.

Cuba is going to deliver the Abdala vaccine to Vietnam soon and is ready to send experts to the Southeast Asian country for transfer of the vaccine production technology, Díaz-Canel told Phuc.

State President Phuc expressed his high appreciation of Cuba’s response to COVID-19, as well as of the outcome of bilateral discussions on Cuba supplying Abdala and transferring the vaccine production technology to Vietnam.

Abdala has been developed by state-run biopharmaceutical corporation BioCubaFarma, which released preliminary data on its efficacy and another domestic vaccine, Soberana 2, on August 13.

These figures have proven that the two Cuban vaccines are effective against the coronavirus, including the highly infectious Delta variant, said BioCubaFarma.

Cuba approved Abdala for emergency use on July 9 as trial results had proved 97 percent efficacy with three doses administered.

Vietnam has so far got more than 24 million doses of COVID-19 vaccine from different sources, including COVAX Facility, contractual purchases and donations, while it needs up to 175 million doses to inoculate two-thirds of its 98-million population.

By Monday evening, the numbers of people receiving the first and second dose nationwide had reached more than 15.53 million and 1.83 million, respectively, the Ministry of Health reported.

Vietnam's Nano Covax vaccine is slated to be registered for emergency use authorization within August as part of an effort to make the first Vietnamese vaccine available as soon as possible.

Except Cao Bang, the coronavirus has spread to 62 out of the country’s 63 cities and provinces, with Ho Chi Minh City topping the list with some 180,200 cases, followed by southern Binh Duong and Dong Nai Provinces, with more than 73,400 and 18,300 cases, respectively.