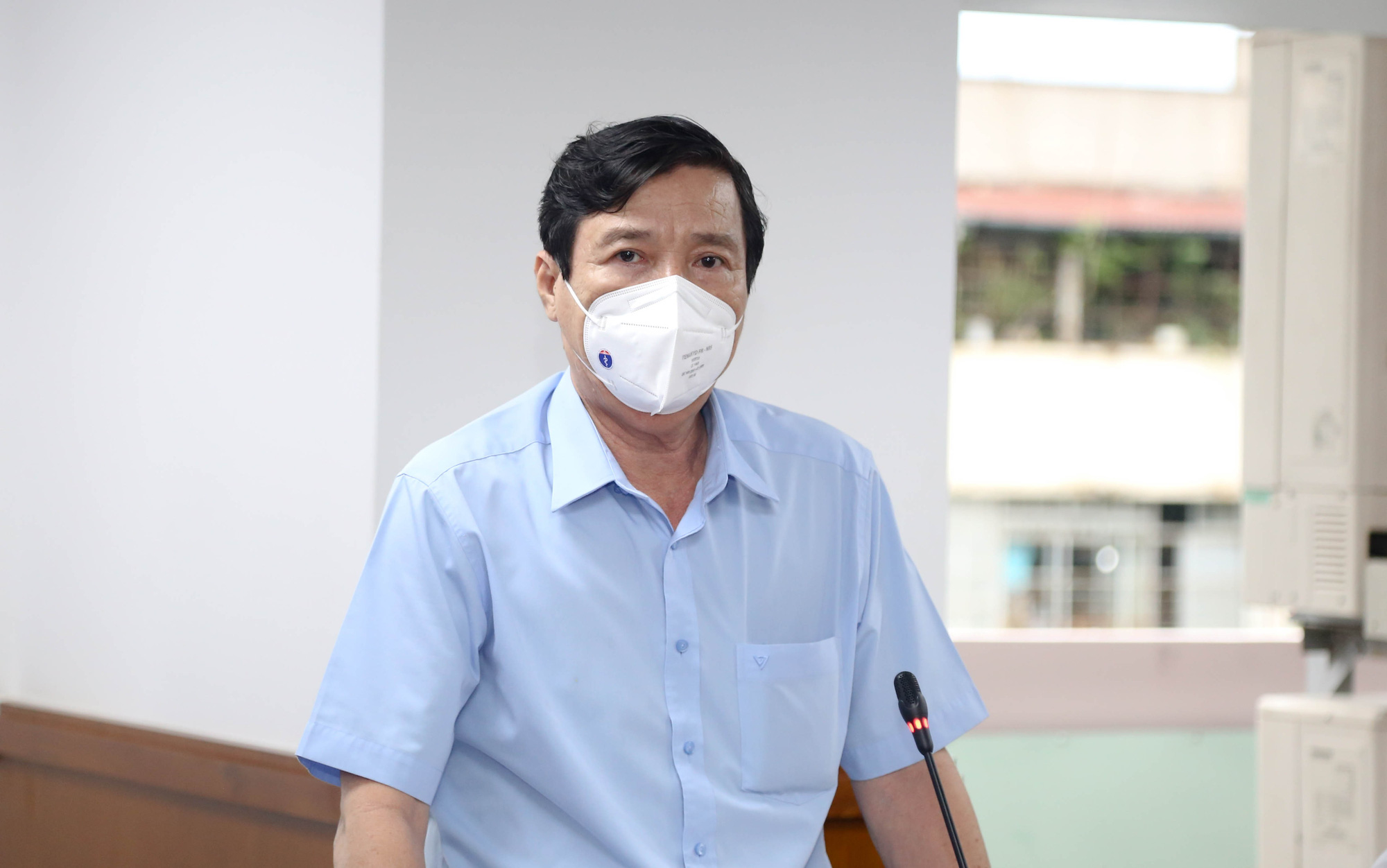 Some 6,000 out of 170,000 samples have returned positive in a super-fast COVID-19 testing campaign taking place in Ho Chi Minh City, suggesting an acceptable positivity rate, according to the municipal health deputy director Nguyen Huu Hung.

Authorities in the southern metropolis are conducting the citywide testing drive, taking advantage of the 15 days under a stay-put order that has been in place since Monday to isolate infection cases from the community.

The city’s steering committee for COVID-19 prevention and control held a press conference to announce the initial results of the testing campaign on Tuesday afternoon.

According to the plan, functional forces are taking two million samples from people in areas at very high and high risks first, with the deadline falling on midday Wednesday, Hung said.

At the same time, health authorities provided people with guidelines to perform rapid tests at home on their own to reduce testing pressure.

According to initial data, about 6,000 out of 170,000 samples tested using rapid diagnostic methods returned positive, the health deputy director said.

“This is an acceptable rate because it is still lower than the benchmark five-percent positivity rate suggested by the World Health Organization,” he commented.

The WHO initially cited a positivity rate of around three to 12 percent as a general benchmark of adequate testing, and has most recently recommended that test positivity should remain at or below five percent.

Hung said city authorities will evaluate the pandemic situation in the metropolis based on the testing results in very high-risk and high-risk areas, thereby taking appropriate measures in the near future.

The country has detected 365,152 domestic transmissions in 62 out of 63 provinces and cities in the current fourth bout that began on April 27.