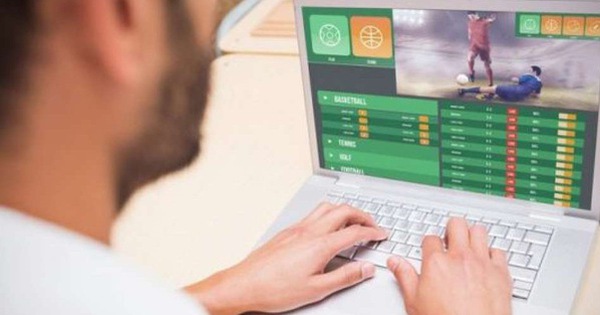 Police in Vietnam have smashed an online football betting ring with transactions worth more than VND200 billion (US$8.7 million).

Officers under the provincial Department of Public Security in northern Ha Giang Province confirmed on Monday they had arrested 14 gang members, aged 26 to 39, for gambling and organizing gambling.

Two of the suspects reside in northern Tuyen Quang Province while the rest live in Ha Giang.

The arrests were made after Ha Giang police, in coordination with the Ministry of Public Security, raided the suspects’ houses on Sunday evening.

Preliminary investigation showed that the ring members had created many accounts on bongda88.com and distributed them to gamblers.

The racket had operated since July 1 and the total transactions amounted to more than VND200 billion.