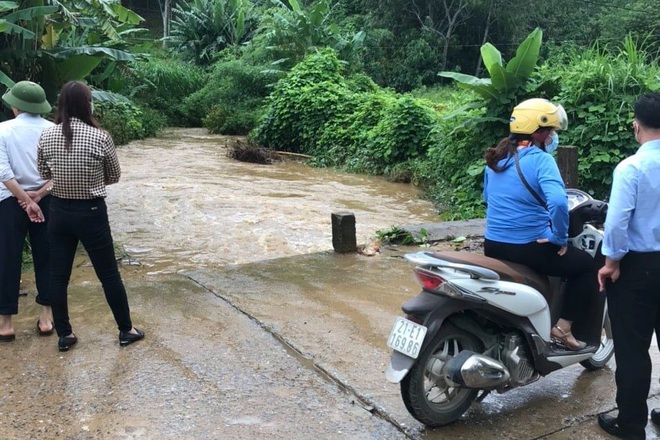 One of two siblings has been confirmed dead of drowning as they were swept away by fast-flowing water while passing through a spillway in the northern Vietnamese province of Yen Bai on Monday.

Rainwater overflowed culverts and spillways in the commune on Monday morning following heavy downpours, according to Lap.

As Nguyen Ha M., 10, was carrying her eight-year-old sister, Nguyen Thi Van A., on an electric bicycle to school at around 6:20 am on the same day, they fell off the vehicle while passing through a spillway.

Fast-flowing water swept away both the siblings and the bicycle, Lap said.

Passers-by jumped into the spillway to rescue the children.

However, they only managed to save M. as the strong flow carried A. away.

Local functional forces were mobilized to the scene, and they were able to find A.’s body about 700 meters away from her last location at 7:00 am on the same day.

Local authorities visited the children’s house, extended condolences to their family members, and gave them more than VND20 million (US$880) in support for the victim’s funeral services.