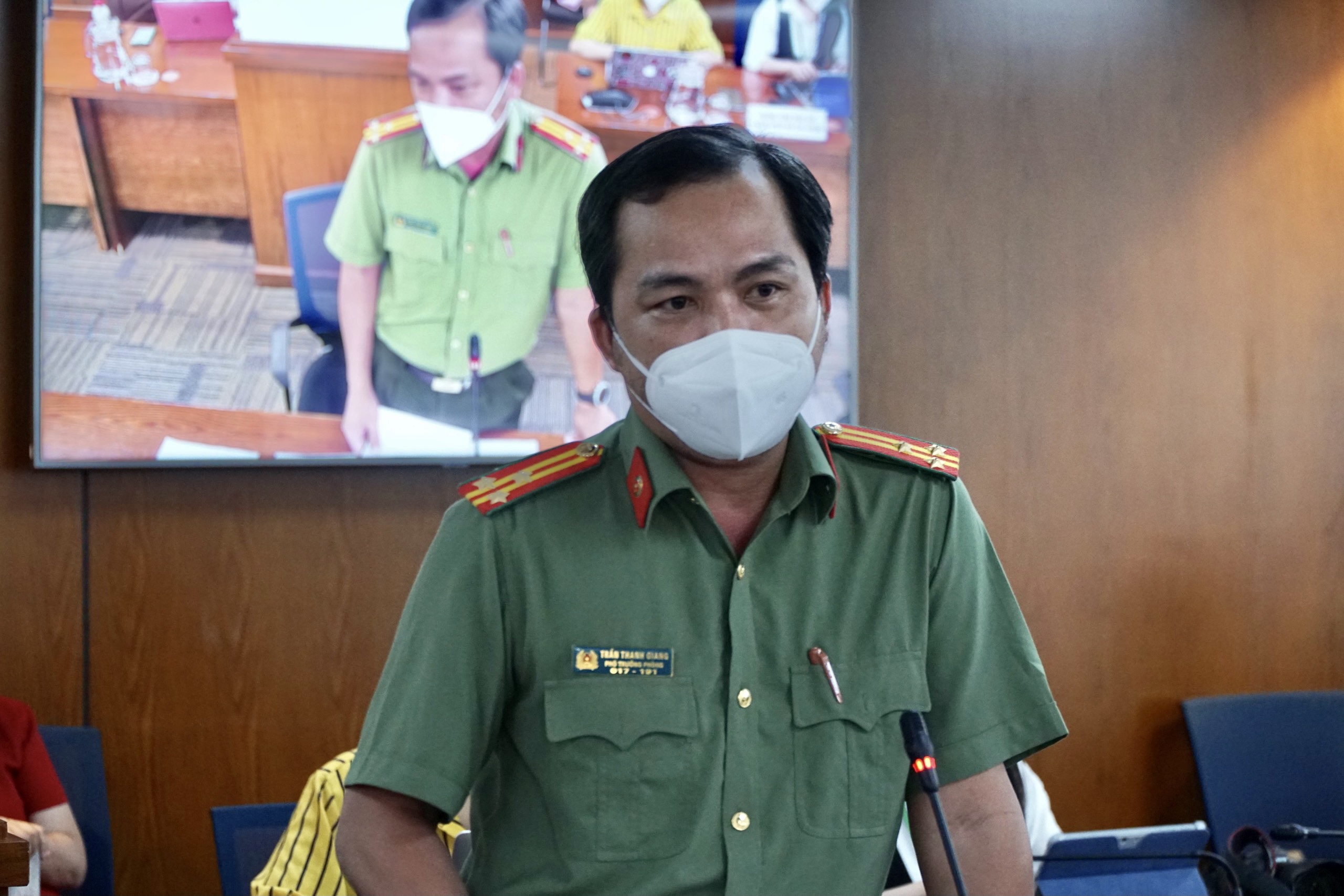 Police in Ho Chi Minh City have imposed fines worth more than VND1.2 billion (US$52,600) upon violators of pandemic prevention regulations since the city loosened multiple COVID-19 restrictions last Friday.

Officers had inspected approximately 547,000 vehicles and nearly 233,200 people between October 1 and 4, Senior Lieutenant Colonel Tran Thanh Giang, deputy chief of staff of the municipal Department of Public Security, said at a meeting on Monday evening.

A total of 588 violations were recorded and fines totaling over VND1.2 billion ($52,600) were issued, Giang elaborated.

Many patrol teams have been tasked with conducting random inspections along local streets over the past days.

Officers would scan the QR codes on residents’ VNEID application to check their travel declaration and vaccination history.

Those who do not use smartphones must present their IDs and certificates proving that they have been vaccinated against COVID-19 or recovered from the disease.

The latest directive of the municipal People’s Committee requires residents to only go outside if they have received at least one dose of COVID-19 vaccine, Giang explained.

They must also remain home for 14 days after getting their first shot, he added.

Those who have recovered from COVID-19 within the past six months are also allowed to go outdoors.

Aside from checking these requirements, patrol teams are also authorized to book residents for violating pandemic prevention and control regulations.

People who fail to wear face masks and keep a safe distance from one another will be fined VND1-3 million ($43-131), the official continued.

Those who fail to comply with pandemic prevention and control measures at the request of competent agencies will be slapped with a fine worth VND5-10 million ($219-439).

The country has recorded 809,375 local infections in 62 out of 63 provinces and cities since the fourth wave began on April 27.

The city had implemented enhanced social distancing measures at various levels since May 31 and just loosened multiple restrictions from October 1 after vaccinating the majority of its adult population with at least one jab.