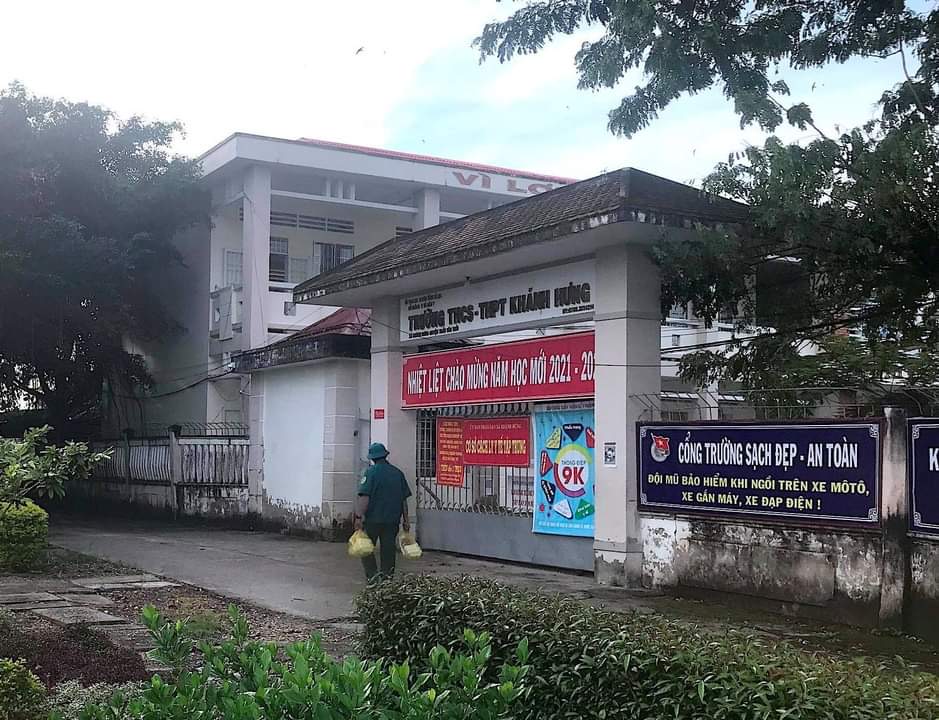 The head of a commune-level medical station in the Mekong Delta province of Ca Mau has tendered a resignation following an incident where 15 dogs and one cat of COVID-19 patients were culled in the locality last weekend.

Dr. Do Kim Chi, head of the medical station in Khanh Hung Commune, Tran Van Thoi District, has submitted her resignation, according to Tran Tan Cong, the district’s chairman.

A lot of information on social media stated that Chi was the one making the decision to cull 15 dogs and a cat after their owners tested positive for COVID-19 last weekend, Cong continued.

The public has strongly criticized her decision, some even insulting her with nasty words and pushing her into a state of stress, the chairman explained.

The health official also has a history of heart disease and hypertension, he added.

The chairman believed that Dr. Chi’s resignation would result in difficulties in the province’s COVID-19 prevention and control efforts as the local pandemic response force is still limited.

The district authorities have thus encouraged the health official to continue working until the COVID-19 vaccination drive in the southernmost province is complete.

Chairman Cong also reiterated that protecting the health and lives of local residents is the top priority during the COVID-19 pandemic, as an explanation for Dr. Chi’s controversial decision when handling a wave of returnees from virus-hit localities.

According to previous reports, the families of Pham Minh Hung, 49, and Nguyen Duy Khanh, 39, traveled from southern Long An Province to Ca Mau Province on their motorbikes on Friday, joining tens of thousands of their peers in returning to their hometowns in the wake of the pandemic.

Hung and Khanh worked as masons in Long An, but their livelihood was negatively affected by the COVID-19 pandemic.

The two families brought along 17 dogs, including 13 puppies, and one cat. They later gave away two of the pups.

After arriving in Ca Mau, they and their pets were brought to a quarantine center in Khanh Hung Commune.

Five out of seven people in the two families later tested positive for COVID-19, and all of their pets were killed on Saturday morning.

The incident stirred up an uproar across social media, with many people saying the decision was unscientific and too cruel.

During a press conference on Sunday, Tran Van Thoi District’s administration said that the culling was necessary to ensure pandemic prevention and control, blaming it on the fact that many people at the quarantine facility and local residents were concerned that the dogs posed high risk of transmission.