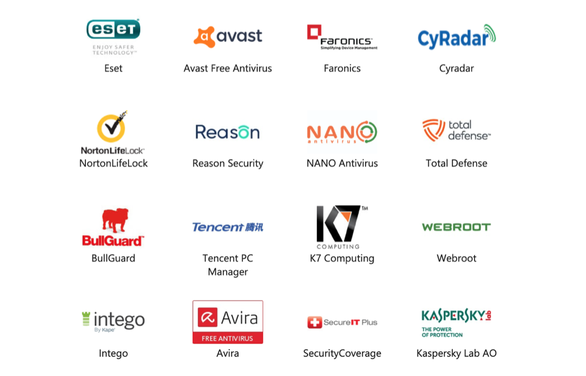 Microsoft on Saturday added Vietnam's CyRadar Endpoint Detection and Response (EDR) to the list of security software recommended for use on Windows operating systems.

As a member of the Microsoft Virus Initiative, which brings together antivirus software developers, CyRadar saw its anti-malware solution successfully pass all the six consecutive evaluations by Microsoft, achieving an accurate detection rate of 100 percent and a false identification rate of zero percent.

The software has also got through a performance test by Microsoft to confirm its superior performance and high compatibility with Windows operating systems.

CyRadar EDR has not only been recognized by Microsoft to run smoothly on Windows 8, Windows 8.1 and Windows 10, but it has been awarded VB100 certification by the UK's Virus Bulletin (VB).

Such certification is well-respected recognition in the anti-virus and malware communities due to the VB's stringent testing requirements.

CyRadar EDR is the only Southeast Asian software put on the recommended list of Microsoft, alongside the world’s leading cybersecurity service providers such as Kaspersky, Avira and TrendMicro, among others.

Such recommendation by Microsoft will help CyRadar get closer to international customers and improve the competitiveness of Vietnamese software products in the world.

Hanoi-based CyRadar got investment from FPT Ventures, a venture capital arm of FPT Corporation, the largest ICT enterprise in the private sector in Vietnam.

The company was among the top 20 Innovators in Cyber Security 2019, as selected by U.S.-based Technology Innovators magazine.