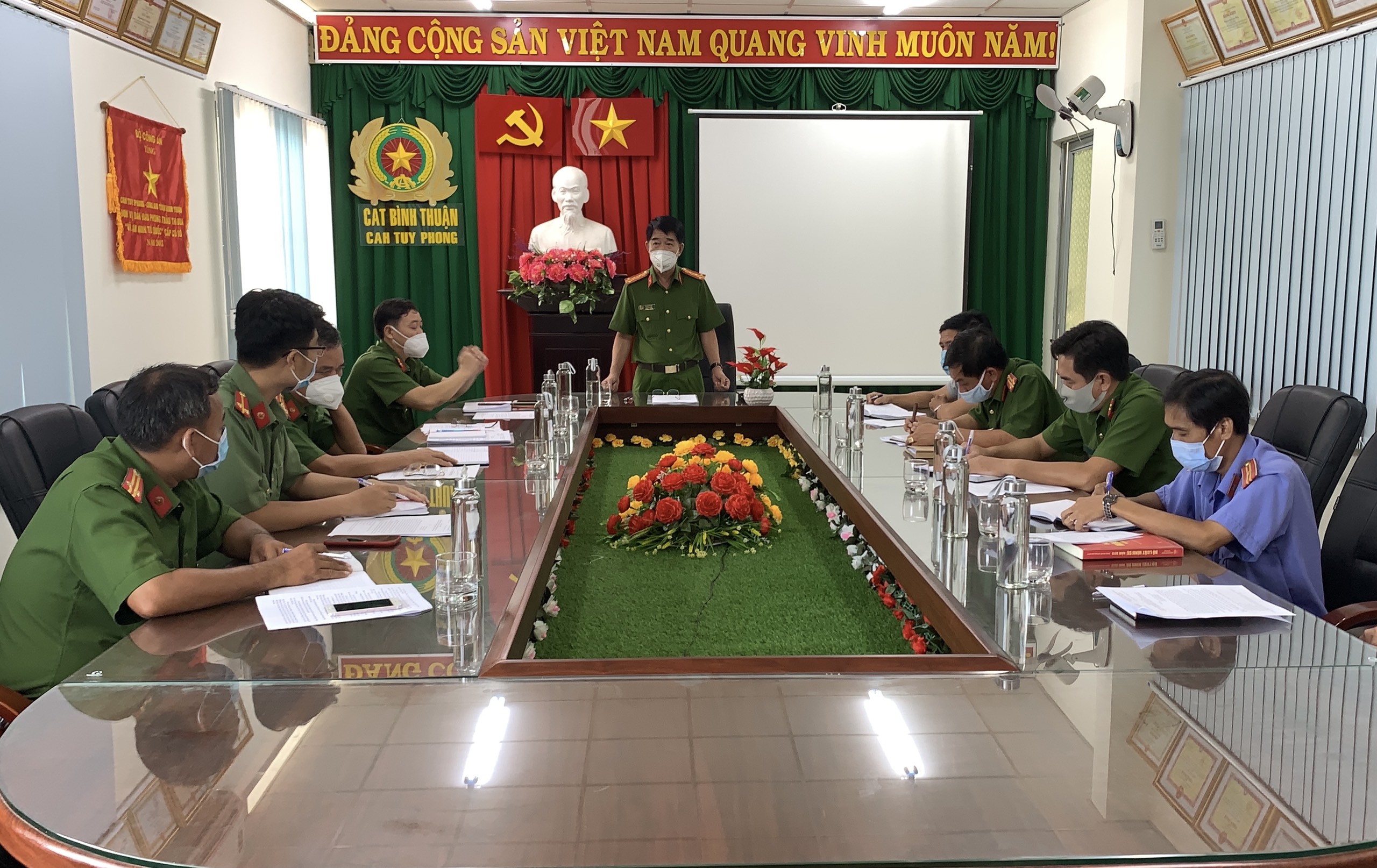 Police in the south-central Vietnamese province of Binh Thuan have apprehended two suspects, including the deputy director of a local company, for kidnapping and raping a 15-year-old employee of a karaoke shop.

An investigation was initiated after the victim, 15-year-old T., who works at a karaoke parlor in Binh Thanh Commune, Tuy Phong District, submitted her denunciation letter, Colonel Pham Thuat, an official from the provincial Department of Public Security, said on Wednesday morning.

T. said a group of men came to the venue to drink beer and sing karaoke on Sunday evening.

One of them asked the girl to spend the night with him.

Despite T.’s refusal, the group of men forced her onto their automobile and took her to a hotel in Lien Huong Town, where one of them raped her.

Tuan, who hails from north-central Quang Binh Province and is the deputy director of a company in Binh Thuan, was the one raping the victim.

Police have had enough grounds to take Tuan and Vinh into custody to facilitate their investigation.

Officers are also verifying the responsibility of the other suspects.