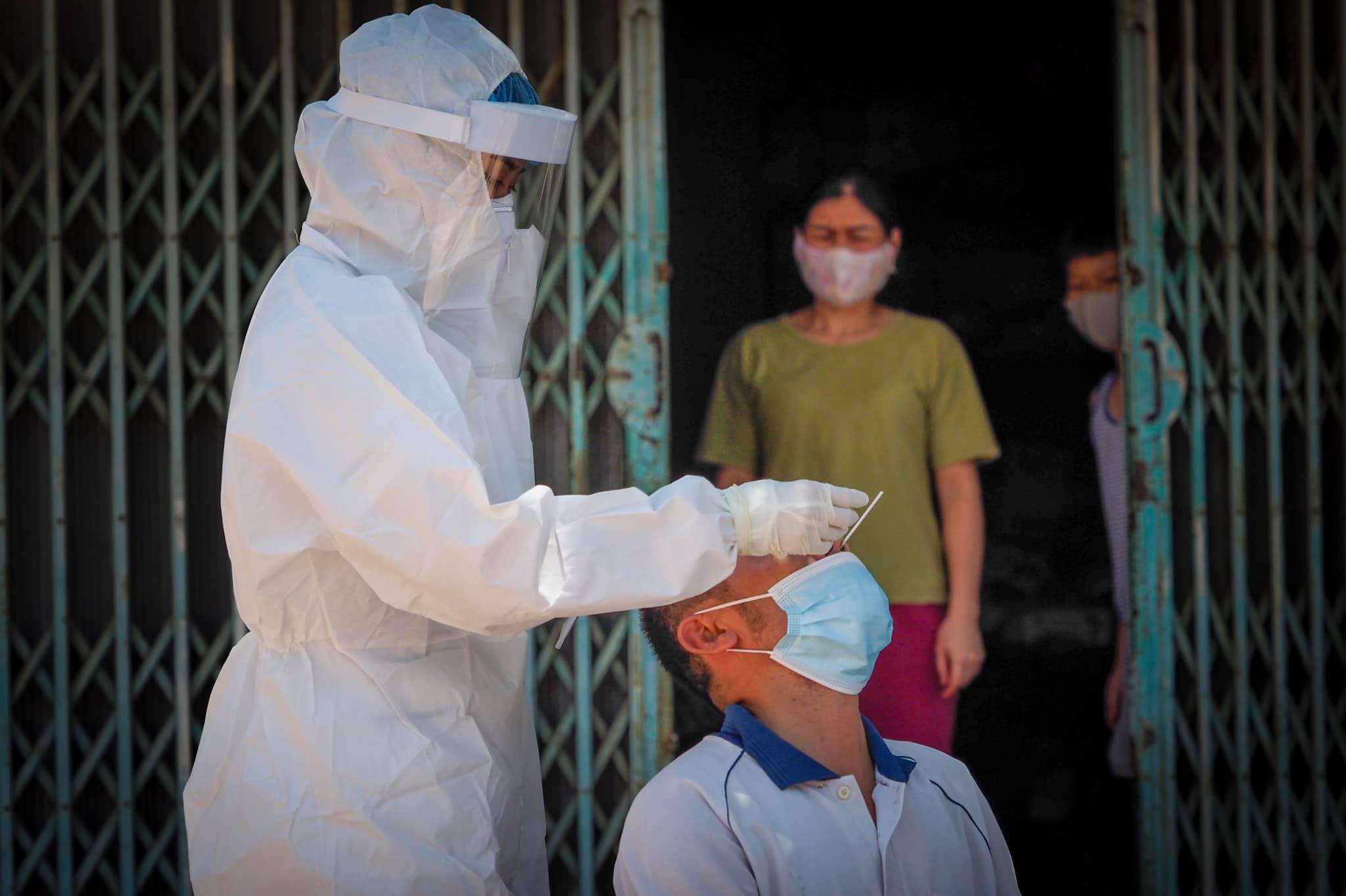 Authorities in Vietnam have locked down an entire district with over 100,000 residents following the detection of a COVID-19 cluster.

The lockdown was imposed on Yen The District, Bac Giang Province from 6:00 pm on Saturday and will be in force until further notice, according to the decision of the provincial People’s Committee.

During this period, local residents are required to stay home and only go outdoors for food, medicine, emergency health service, and work at certain factories.

All non-essential services and businesses are suspended.

People must keep a minimum distance of two meters in social interaction, while gatherings of over two outside offices, schools, and hospitals are banned.

Residents are not allowed to leave their homes after 9:00 pm.

The administration in Yen The District has been tasked with penalizing violators of these public health orders.

The infection cluster in Yen The was first detected on November 1, and at least 20 cases have been linked to the cluster so far.

The district is home to more than 100,000 residents, according to a local official.

The province was the country’s largest epicenter during the first months of the outbreak, before the pandemic began to subside in the locality in late July.

However, the number of cases there has been on the rise again, with 225 patients detected from October 26 to November 5.

Bac Giang is home to five industrial parks covering more than 1,000 hectares and about 40 industrial clusters spanning over 1,380 hectares, according to the province’s news portal.