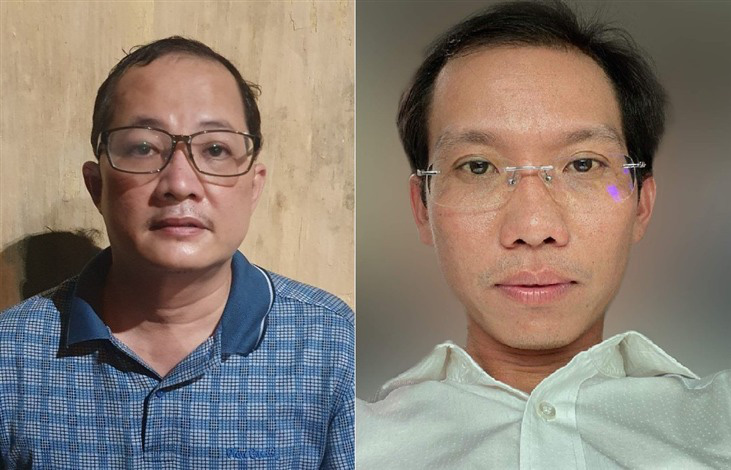 The director of a hospital in Ho Chi Minh City has been arrested for allegedly violating regulations on bidding that led to serious consequences.

Officers under the Ministry of Public Security are investigating and clarifying the violations of the accused at Thu Duc City Hospital, Nguyen Tam Production Service Trading Company, and relevant units.

On Saturday, they arrested and initiated legal proceedings against 48-year-old Nguyen Minh Quan – director of Thu Duc City Hospital – for violating regulations on bidding, which resulted in serious consequences.

Police investigation showed that Quan and Loi had colluded to commit acts against the Bidding Law in the procurement of medical supplies and equipment at Thu Duc City Hospital, causing serious losses to the state budget.

Quan was appointed director of Thu Duc District Hospital, which is currently Thu Duc City Hospital, in 2007, when he was 34 years old.

He was praised for his contributions to many achievements of the institution.

In 2015, it was the only district-level hospital in the country to be recognized by the Ministry of Health as a first-grade hospital.

In 2016, the institution was one of the 10 leading hospitals in Ho Chi Minh City in terms of treatment quality and patient satisfaction.