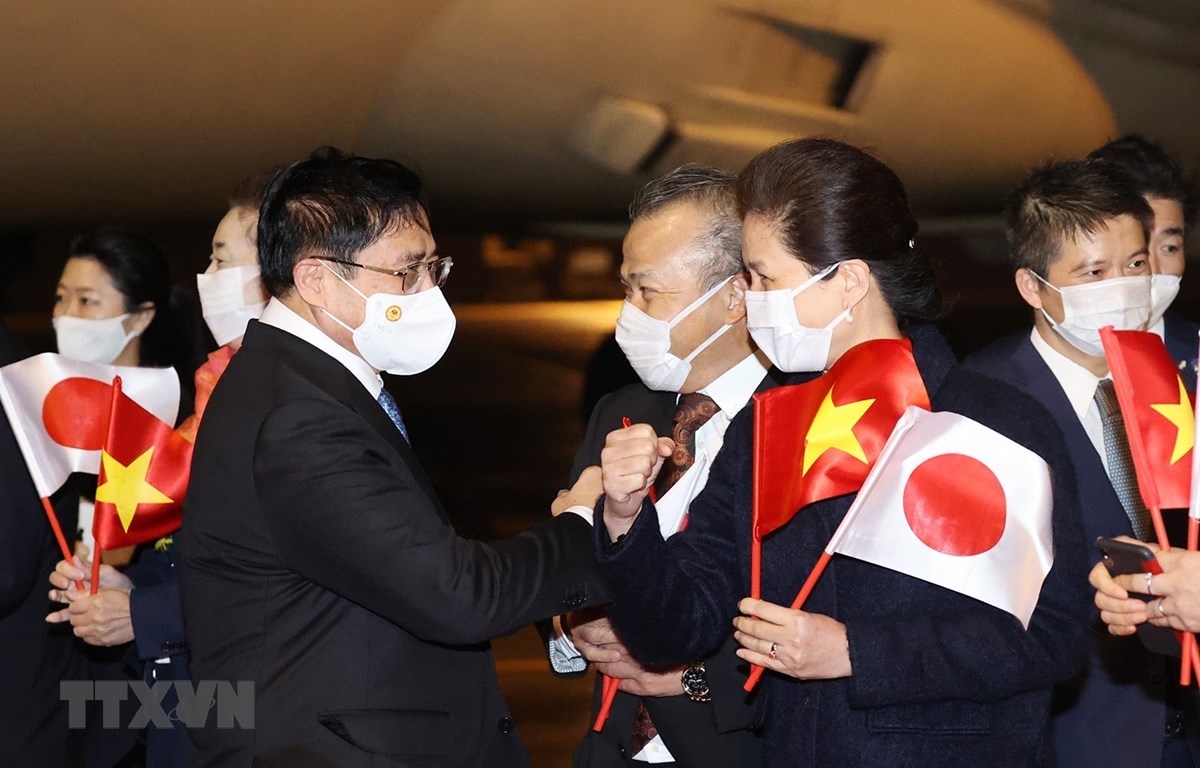 -- President Nguyen Xuan Phuc is scheduled to pay official visits to Switzerland and Russia from November 25 to December 2, according to the Ministry of Foreign Affairs.

-- Authorities in the Central Highlands province of Lam Dong, home to popular Da Lat, have required all arrivals to test negative for COVID-19, which has been causing a lot of troubles for visitors.

-- A 36-year-old vice-chairwoman of a ward administration in the south-central province of Ninh Thuan committed suicide inside an abandoned house last week, officers confirmed on Monday.

-- Three performers have tested positive for COVID-19 at the Vietnam Circus Festival 2021, which kicked off on Saturday evening in the northern province of Quang Ninh.

-- A former police officer from Hanoi and his wife have been sentenced to seven and eight years in jail, respectively, for helping two wanted Chinese criminals make fake IDs in Vietnam.

-- Border guard officers in the north-central province of Quang Binh confirmed on Monday they had arrested two Laotian men for transporting more than 300,000 synthetic drug pills to Vietnam.

-- A ninth-grade student was killed while three others injured after falling off a van whose door dropped during their journey to school in the northern province of Son La on Monday.

-- National flag carrier Vietnam Airlines has launched an e-commerce platform called VNAMALL, the latest move to diversify its investment and catch up with the digital transformation trends, according to the Vietnam News Agency.