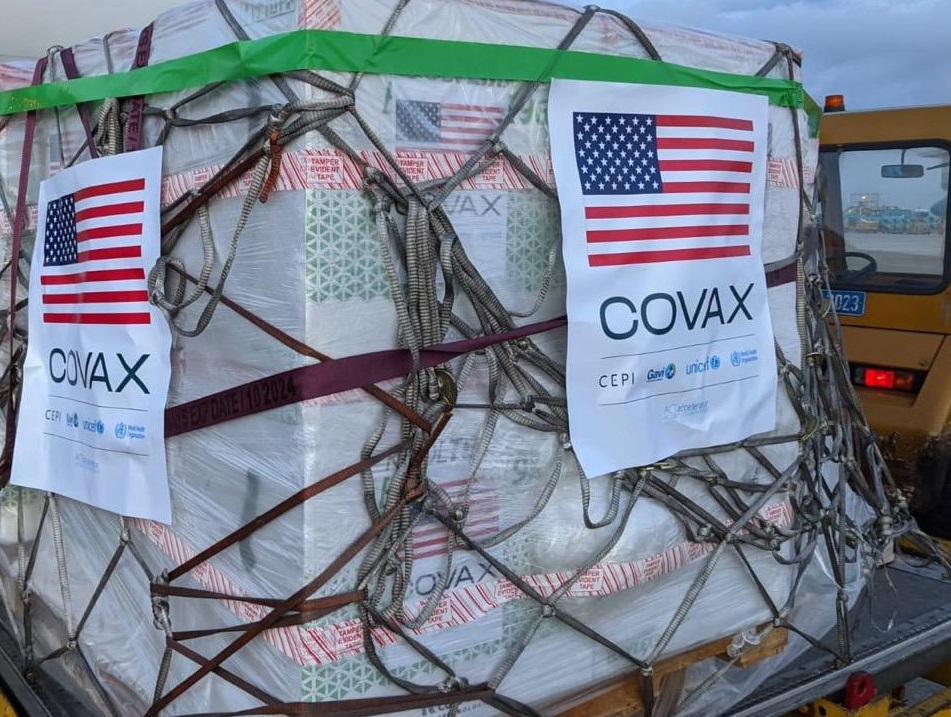 US sends over 4.1 million more COVID-19 vaccine shots to Vietnam

The U.S. began sending 4,149,990 doses of Pfizer-BioNTech vaccine to Vietnam on Tuesday, the official stated.

Prior to this batch, the U.S. had donated more than 16 million COVID-19 vaccine jabs to Vietnam, according to the U.S. Consulate General in Ho Chi Minh City.

About one million Moderna shots were delivered to the Southeast Asian country on November 17.

The U.S. has committed $30.2 million to Vietnam’s efforts to cope with the health crisis since it began early last year.

Vietnam has so far received more than 136 million COVID-19 vaccine shots, according to the Ministry of Health.

As of Tuesday, health workers had administered almost 111 million vaccine doses since vaccination was rolled out nationwide on March 8.

More than 43.5 million people have been fully vaccinated.

Health authorities target to fully vaccinate 80 percent of the adults and 100 percent of those aged 12 to under 18 by the end of this year, according to a draft government plan for COVID-19 response in 2021-23.

From 2022 onward, 100 percent of people aged 12 and above will either be fully immunized against the coronavirus or even receive booster shots.