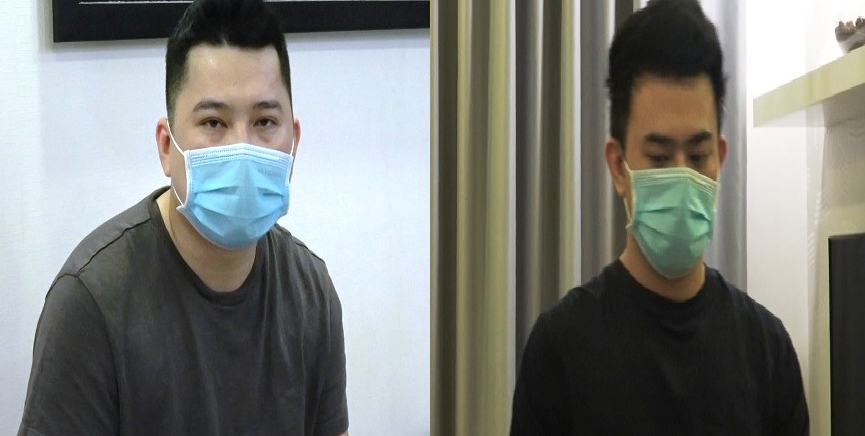 Police in Ho Chi Minh City have broken up an online gambling ring which had processed transactions totaling US$3.8 billion, the largest of its kind in the city’s history.

The municipal Department of Public Security confirmed on Thursday that officers had busted a large-scale online gambling ring and arrested 59 suspects for gambling and organizing gambling.

Police also confiscated cash and assets worth a combined VND21 billion ($922,000), as well as documents related to the operation of the illegal racket.

The ring members operated two websites, whose addresses had been changed several times, to act as an intermediary between gamblers and an international betting platform.

Players were required to spend real money purchasing digital currency on these sites.

In order to attract people, the ring offered insurance for lost bets, as well as commissions for those who recruited more gamblers to use the sites.

The racket also marketed its services as a form of financial investment with high returns.

“When the number of players was high, they would crash the websites to appropriate money from gamblers’ accounts, then disappear without a trace,” an investigator explained.

According to police, the gambling ring was the largest ever to be busted in Ho Hi Minh City, with transactions amounting to VND87.6 trillion ($3.8 billion).