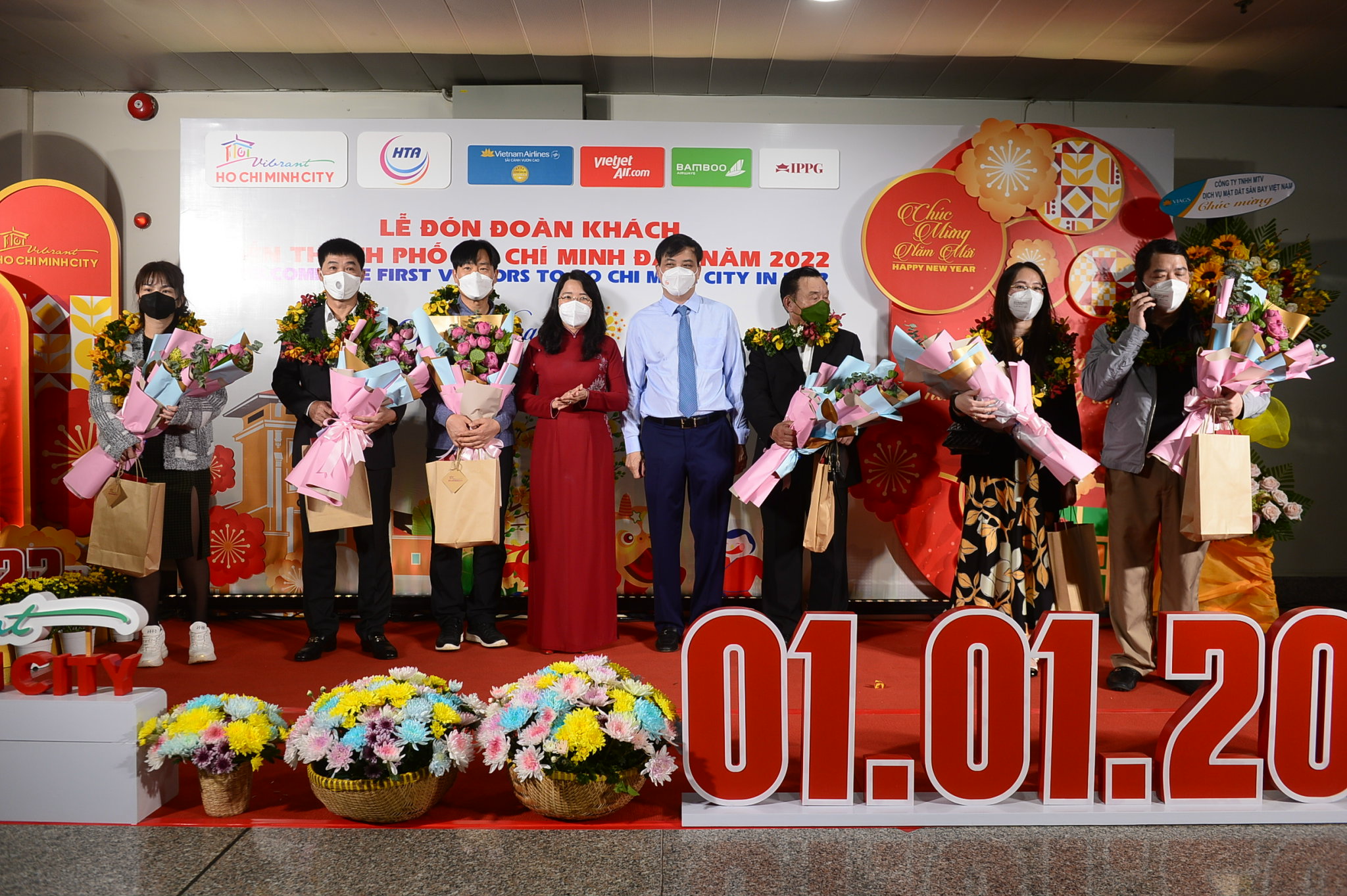 -- A 24-year-old man who was under the influence of alcohol set his house on fire following an argument with his mother in the Mekong Delta province of An Giang on Friday, police confirmed on Saturday. There were no casualties but damage was estimated at VND100 million (US$4,380).

-- Twenty-one traffic accidents occurred across Vietnam on the first day of 2022, killing 15 people and injuring 12 others, according to the national committee for traffic safety.

-- Police confirmed on Saturday they had arrested five members of a pickpocket gang targeting patients at the Ho Chi Minh City Heart Institute. The gang had stolen about VND18 million ($787) from three victims so far.

-- Authorities in the northern province of Yen Bai have initiated the construction of a VND1.9 trillion ($83.1 million) road stretching 69 kilometers to connect Yen Bai, Son La, and Lai Chau Provinces.

-- The Ho Chi Minh City Department of Tourism organized a ceremony at Tan Son Nhat International Airport on Saturday to welcome the first visitors to the city in 2022.