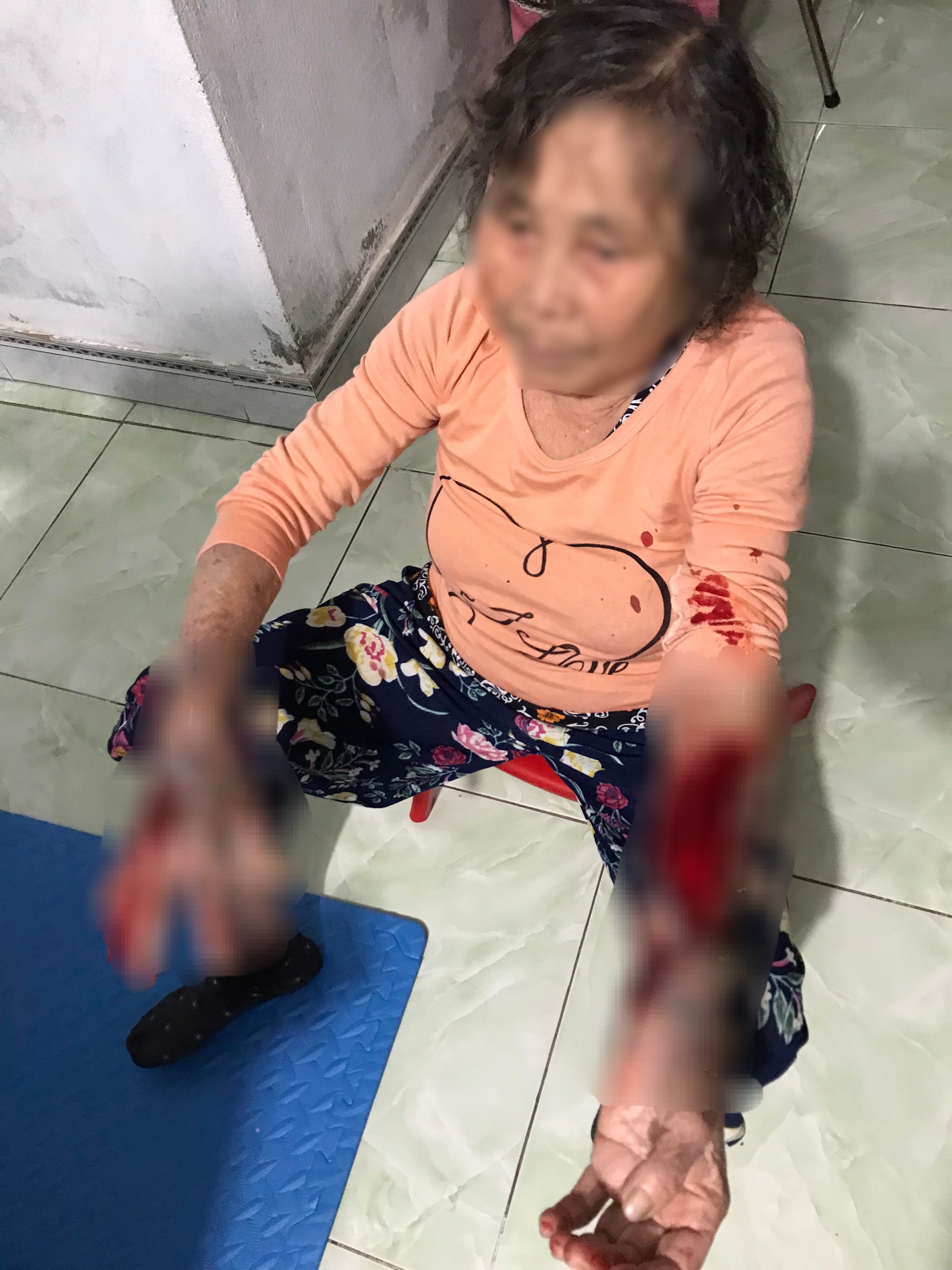 An 83-year-old woman was hospitalized after being attacked by a neighbor over her complaint about his loud karaoke in Hai Phong City, Vietnam.

Police in An Tien Commune, An Lao District confirmed on Thursday that they were investigating an assault on Nguyen Thi H., 83, by her neighbor.

The elderly woman was being treated for COVID-19 at her home prior to the incident, officers added.

Ngo Thi Hao, H.’s daughter, told Tuoi Tre (Youth) newspaper that she and her mother were attacked over their complaints about loud karaoke noise on Thursday night.

A group of people at a paint shop near Hao’s house were loudly singing karaoke at around 9:00 pm that night, Hao recalled.

Her parents, who were being quarantined and treated for COVID-19 at her home, were upset by the noise.

Hao and her mother complained to the neighbors about their karaoke noise, but they refused to turn down the volume and yelled at them.

“One of the men kicked open our gate, went into our house, and attacked me and my mother,” Hao said.

The two women ended up with several injuries.

H. needed to be hospitalized due a combination of suffering a serious injury, her old age, and being COVID-19 positive.

After being notified of the incident, police in An Tien Commune have summoned relevant individuals to clarify the case.

The attacker has been identified as a 41-year-old man named Dat, according to VietNamNet newspaper.