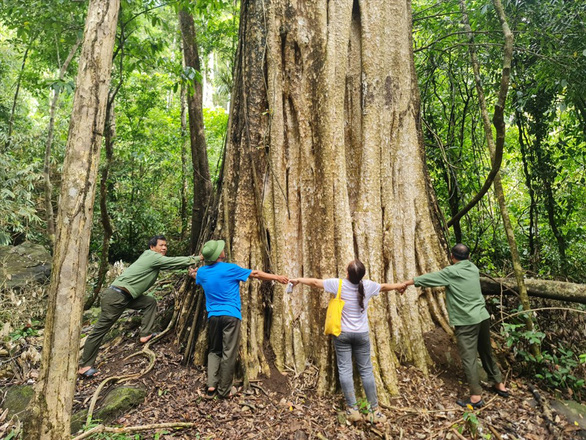 -- An elevator at a seven-story apartment building in Ba Dinh District, Hanoi fell from the sixth floor on Wednesday evening, killing two repairmen.

-- A 23-year-old man was stabbed to death near a university in District 4, Ho Chi Minh City on Tuesday night by another man over a love conflict.

-- A fire blazed up at a South Korean vest manufacturing workshop in the central province of Quang Nam on Wednesday afternoon with no reported casualties.

-- Police in Ho Chi Minh City are investigating a case where a 34-year-old man was stabbed to death on Wednesday at an apartment in Binh Thanh District over a financial dispute.

-- The People’s Court in An Giang Province, Vietnam’s Mekong Delta handed down a life sentence to a 52-year-old man for murdering his wife in 2021.

-- Vietnam Bear Rescue Center and Animals Asia launched the #NoBearLeftBehind campaign on Wednesday with the goal of rescuing all bears held in captivity throughout Vietnam and putting an end to the practice of bear bile collection.

-- The Vietnam Association for Conservation of Nature and Environment has recognized 36 white crape myrtle trees and one ancient banyan tree in Dak Nong Province as national heritage trees, according to a representative of the Southern Central Highlands Forestry One Member Company Limited on Wednesday.

-- The People’s Committee of Hau Giang Province organized a ceremony on Wednesday to honor and reward athletes and coaches who succeeded at the 31st SEA Games.