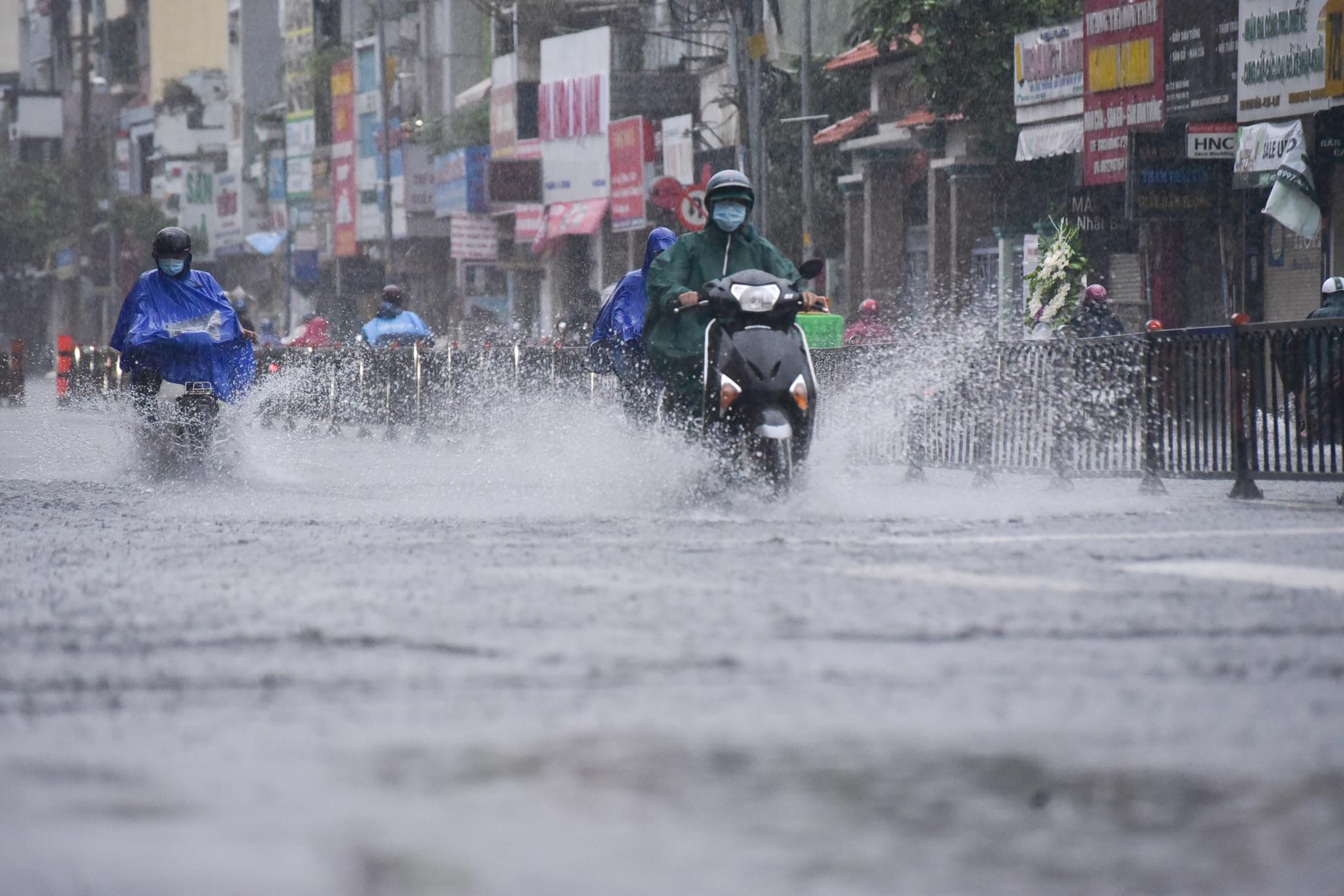 The southwest monsoon is forecast to continue causing downpours in southern Vietnam over the next four days, while rains will also linger in northern provinces on Monday and Tuesday due to the effect of a trough.

It will remain partly sunny in southern localities during the day on Monday, while rain will fall late in the afternoon and in the evening, the southern hydro-meteorological center reported.

The rains will be accompanied by thunderstorms and strong gusts.

The weather pattern is expected to linger in the southern region until Thursday due to the influence of the southwest monsoon.

According to the National Center for Hydro-meteorological Forecasting, rainfall of 20 to 60 millimeters will dampen southern Vietnam and the Central Highlands on Monday.

Meanwhile, a trough is forecast to keeping causing downpours of 50 to 120 millimeters in northern Vietnam on Monday and Tuesday.

The average temperatures in the region will range from 24 to 33 degrees Celsius.