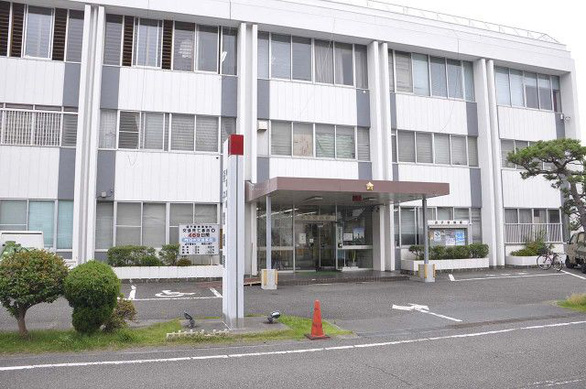 Police in Zushi City, Kanagawa Prefecture, Japan arrested a Vietnamese male nurse for allegedly installing a camera inside a public restroom at a local beach, Japanese media reported on Monday.

According to Kanaloco, a newspaper based in Kanagawa Prefecture’s capital city of Yokohama, the Vietnamese man installed a hidden camera in a public restroom near Zushi Beach between 3:55 pm and 4:00 pm on Sunday last week.

A Tokyo resident discovered the camera when she saw a strange flashing red light in the bathroom, which is believed to have been placed there by the Vietnamese man.

At the police station, the defendant admitted to his wrongdoings and explained that he wanted to see naked women since he was lonely after divorcing his wife.

Japanese authorities have not yet released the name of the Vietnamese man.

Those who commit acts of harassment in Japan, such as snapping photographs or secretly filming others, can be fined up to ¥500,000 (US$3,688) and imprisoned for up to six months, according to the country’s privacy laws.

There are around 433,000 Vietnamese living in Japan, making up 15.7 percent of the total population of foreigners in the country, the Immigration Services Agency of Japan said.

Vietnamese criminality is highly frequent in Japan, as Japanese police statistics in 2017 showed that Vietnamese accounted for the largest percentage of foreign criminals in the country.

Speaking at a conference on overseas Vietnamese affairs last month, Lieutenant General Luong Tam Quang, Deputy Minister of Public Security, stated that there had been approximately 800 incidents of Vietnamese citizens breaking the law abroad in 2018, with 25,000 cases of deportation.