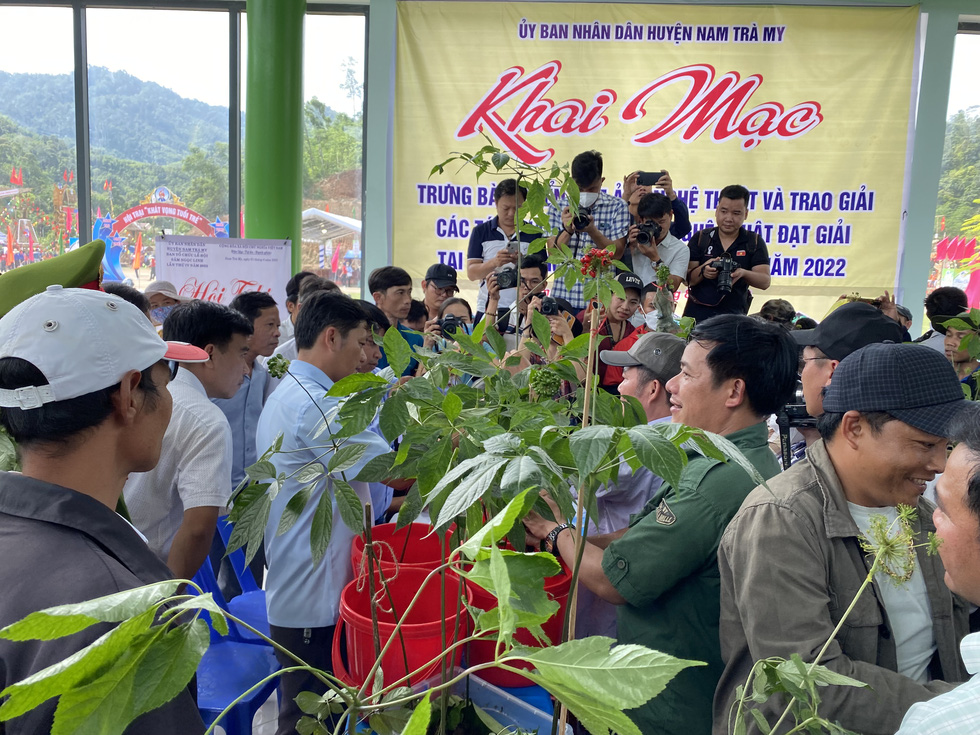 -- Greek Minister of Foreign Affairs Nikolaos Dendias affirmed the significance of Vietnam's role in Southeast Asia and the world, and expressed an intention to strengthen bilateral cooperation during a meeting with his Vietnamese counterpart Bui Thanh Son on Monday in Hanoi.

-- The Embassy of Spain in Vietnam announced on Monday that the new Vietnamese passport was yet to be accepted by Spain due to the lack of holders’ place of birth, adding that passport holders would not be able to apply for a visa to the European nation.

-- Police in Dong Nai Province, southern Vietnam are looking for a three-year-old boy who has gone missing after playing alone in front of his house on Monday.

-- A truck suddenly lost control while running on a street in Savannakhet Province, Laos, hitting a passenger bus in the opposite direction and causing six fatalities, including one Vietnamese national, on Sunday night, according to Laos newspaper LaoPhatthana.

-- Three firefighting police officers passed away while attempting to put out a conflagration at a five-story karaoke parlor in Hanoi on Monday afternoon.

-- Vietnamese weightlifter Chau Hoang Tuyet Loan won the gold medal and set a new record in the women's 55 kilograms weight category at the 2022 ASEAN Para Games in Indonesia on Monday.