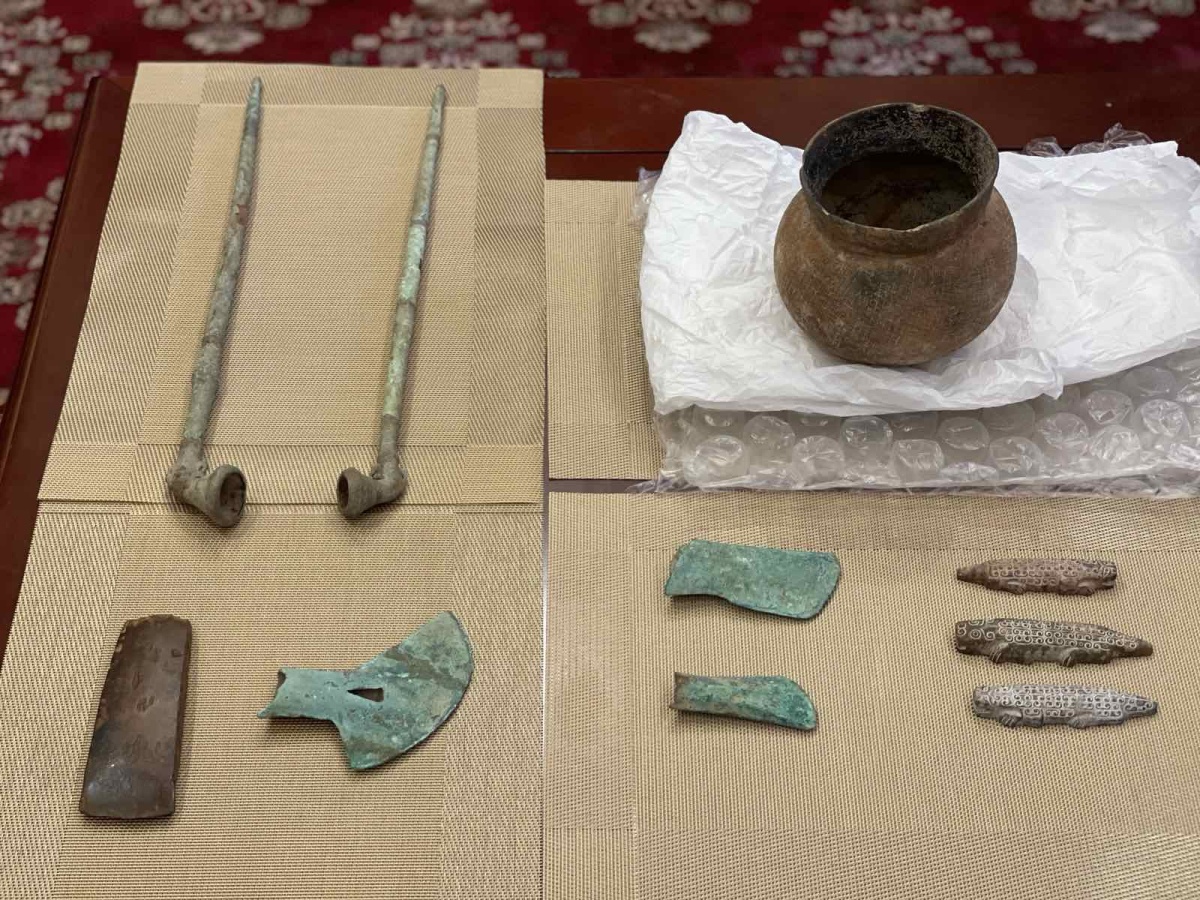 The Vietnamese Embassy in the U.S. received several cultural artifacts and antique items from the U.S. Federal Bureau of Investigation (FBI), which discovered and seized a large collection exceeding 7,000 cultural artifacts illegally held by an American citizen.

The handover took place last Friday, according to an announcement on Sunday.

The transferred items, a vase and a set of tools comprising a stone ax and eight bronze pieces, pertain to an operation from 2013 to 2014, during which the FBI’s cultural and art crime investigation team discovered and seized an extensive collection of more than 7,000 cultural artifacts illegally held by an American man.

It is the largest single seizure of cultural property in FBI history.

Before his recent death, the culprit expressed his wish to return the artifacts to their communities and countries of origin.

With the help of experts, the FBI confirmed the 10 items were from Vietnam though the bureau could not estimate their ages.

The items will be transferred to the Ministry of Culture, Sports, and Tourism of Vietnam and the Vietnam National Museum of History for further study and assessment, according to the Vietnamese Embassy in the U.S..