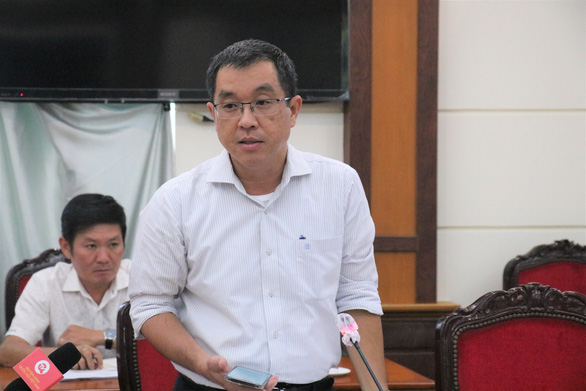 The Ho Chi Minh City Department of Construction proposed on Tuesday an allocation of VND500 billion (US$21.37 million) from the municipal budget for the renovation of 246 old, run-down apartment buildings in the southern metropolis.

The proposal was made during a meeting reviewing the implementation of the Housing Law in the city in the 2016-21 period.

The department relocated 982 households living at 19 of those apartment buildings and dismantled ten others with a total floor area of 123,211.4 square meters.

The agency also repaired about half of the remaining buildings while the other half needs further investment, Khiet said.

Therefore, the department has sought the municipal administration’s approval for an allocation of VND500 billion to carry on with the renovation project.

In addition to the financial obstacles, the plan is burdened by the complicated housing law, according to Khiet.

During the 2016-21 period, the city administration gave in-principle approval to the investment in a total of 260 housing projects.

Those five years also saw the construction of 19 social housing projects completed while 25 others are projected to be built until 2025.