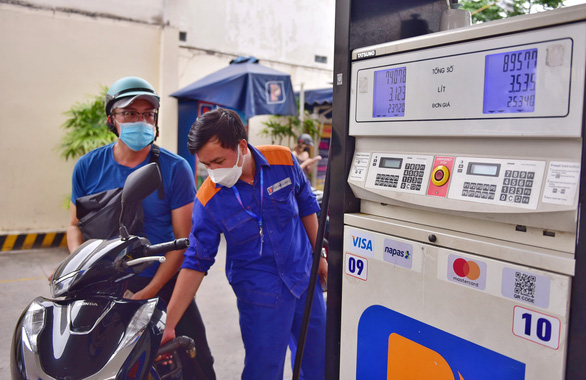 -- Vietnam promotes relations with both China and the U.S. and hopes for restraint from both sides for the sake of world peace, Le Thi Thu Hang, spokesperson of the Vietnamese Ministry of Foreign Affairs, said on Thursday in response to a question by Hong Kong's Phoenix Television on current Sino-U.S. tensions.

-- A Strategic Framework for Sustainable Development Cooperation between Vietnam and all UN resident and non-resident agencies in Vietnam for the 2022-26 period was signed in Hanoi on Thursday, the Vietnam News Agency reported the same day.

-- Vietnam's Ministry of Health has just submitted a formal document to the central government to propose measures to control the COVID-19 pandemic in a sustainable manner. The ministry also suggested not declaring an end to the health crisis.

-- The Standing Committee of Vietnam's lawmaking National Assembly on Thursday reached a consensus on a VND1,155 billion (US$49.3 million) aid package for 414,000 registered people hard hit by the COVID-19 pandemic.

-- Finland has suspended recognizing a new Vietnamese passport that does not include information on the holder's birthplace, the Finnish Embassy in Hanoi said on Thursday.

-- Police said on Thursday that they were probing a case where a man stabbed a woman to death the same day in Hoan Kiem, a downtown district in Hanoi.

-- The Vietnamese Consulate General and Vietnam Trade Office in Hong Kong are introducing a variety of Vietnamese specialties at the Hong Kong Food Expo from August 11 to 15, according to the Vietnam News Agency.

-- "New Delhi will enforce a mask mandate again after COVID-19 infections rose in the past fortnight, a government order showed on Thursday, though a similar order in April failed to improve compliance," Reuters reported the same day.