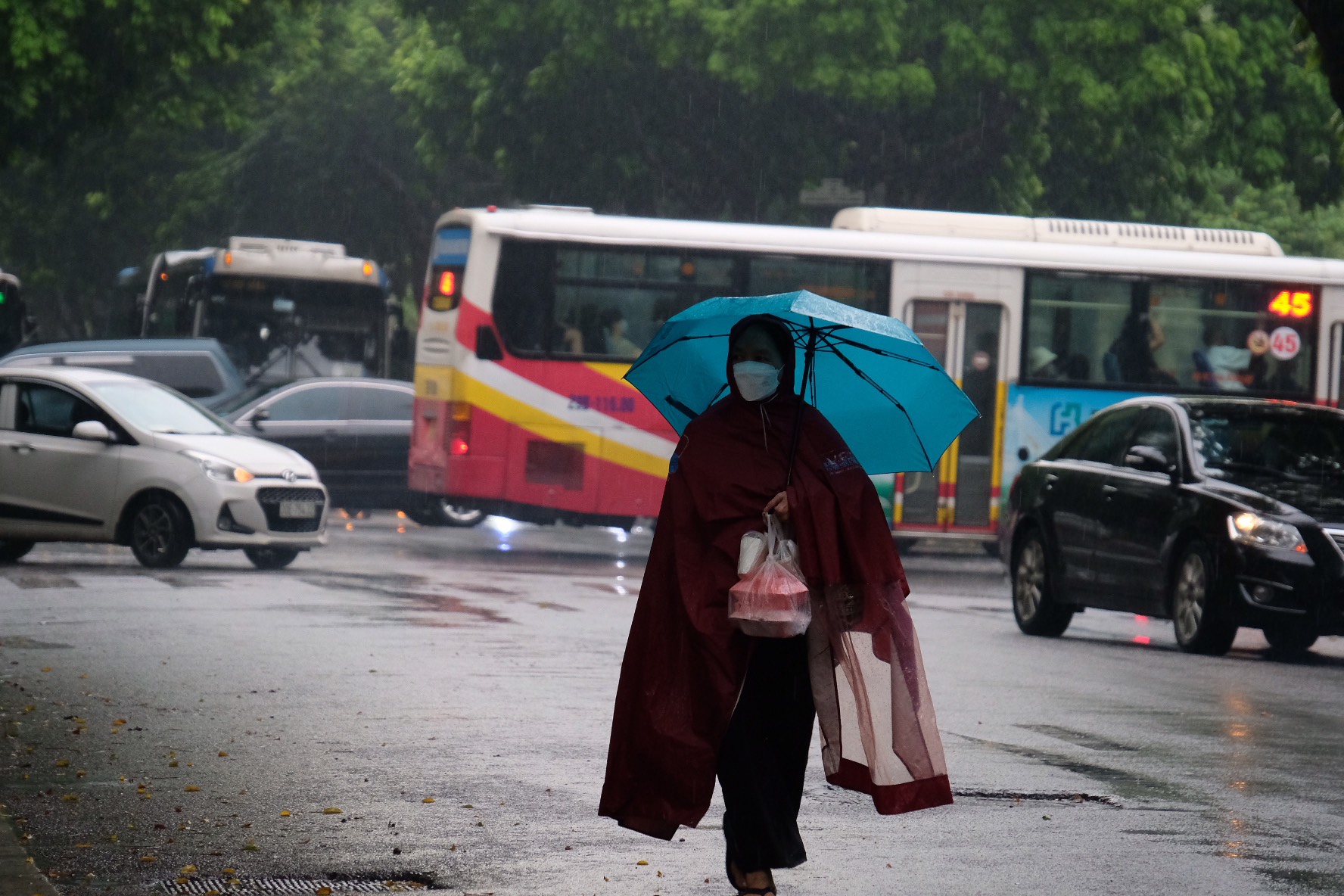 -- Standing Deputy Prime Minister Pham Binh Minh signed a decision on Tuesday to give a warning against Pham Van Thanh, deputy chairman of the People’s Committee of Quang Ninh, for his shortcomings related to the Viet A COVID-19 test kit scandal when he was leader of Dong Trieu Town in the northern province.

-- Ho Chi Minh City is sinking at a rate of 16.2mm per year, The Strait Times cited data from a study conducted by a team of international scientists led by the Nanyang Technological University (NTU) in Singapore.

-- Authorities in north-central Nghe An Province announced on Tuesday night the investigation into the unusual deaths of six rhinos that were kept at the Muong Thanh Dien Lam ecological zone in Dien Lam Commune, Dien Chau District.

-- Police in southern Dong Nai Province announced on Tuesday the legal proceedings against and the arrest of two more people involved in a ring that trafficked people to Cambodia to get ‘light work, high pay,’ bringing the total number of suspects prosecuted so far to 11.

-- Border guards of Tinh Bien International Border Gate in Tinh Bien District, An Giang Province on Tuesday afternoon received 44 Vietnamese citizens, who had been rescued and handed over by Cambodian authorities from labor-abusing casinos.

-- The People’s Committee of Thua Thien-Hue Province announced on Tuesday an investment of VND20 billion (US$844,700) in the renovation of the Ho Thuy Tien Park, which had been abandoned for several years.

-- Authorities in Soc Trang announced on Tuesday the cancelation of the construction of a pair of carp-dragon statues on the two shores of the Maspero River with an allocation of nearly VND15 billion ($633,580) from the provincial budget due to disagreement and arguments over the project.

-- Vietnam will host a friendly game with Singapore at Thong Nhat Stadium in Ho Chi Minh City on Wednesday night as part of the preparation for the 2022 AFF Mitsubishi Electric Cup, a biennial football competition organized by the ASEAN Football Federation (AFF).