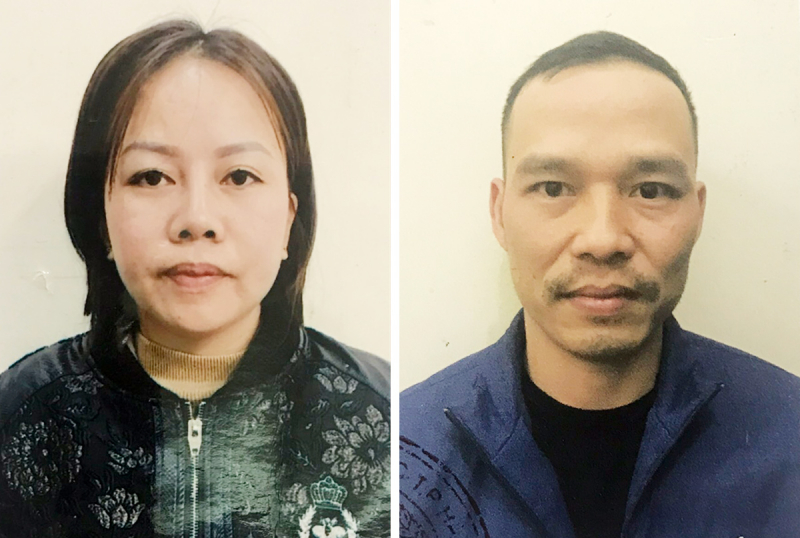 A woman from Hanoi has been investigated on suspicion of organizing an illegal surrogacy service and charging her client VND700 million (US$29,500).

Police investigation showed that Oanh created a Facebook group to connect surrogate mothers, egg sellers, and people who need surrogacy in order to organize the process for commercial purposes.

In March 2020, 35-year-old H.D.M. from Hanoi wanted to have a child and asked Oanh to help him look for a surrogate.

According to their agreement, Oanh would find an egg seller to combine the egg with M.’s sperm to create the embryos, as well as look for a surrogate mother.

M. would have to pay Oanh VND700 million in return.

Oanh then contacted Le Thi L., 32, from northern Hoa Binh Province, who agreed to be both the egg donor and surrogate mother.

Oanh prepared necessary documents for the creation of the embryos from M.’s sperm and L.’s egg at a local hospital.

As the transfer of the embryos into L. was unsuccessful, Oanh only paid L. VND50 million ($2,100) for her eggs.

Oanh later had a deal from 26-year-old N.T.Q.T. from the Central Highlands province of Gia Lai, who agreed to be the surrogate mother for VND320 million ($13,400).

After the embryo transfer was successful, Oanh took T. to a house in Long Bien District where the latter would stay during her pregnancy.

At the police station, Son said he made a fake household registration book, ID, and marriage registration certificate for Oanh and received a total of VND6 million ($252).

Commercial surrogacy is subject to a fine of up to VND200 million ($8,500) and an imprisonment sentence of up to five years.