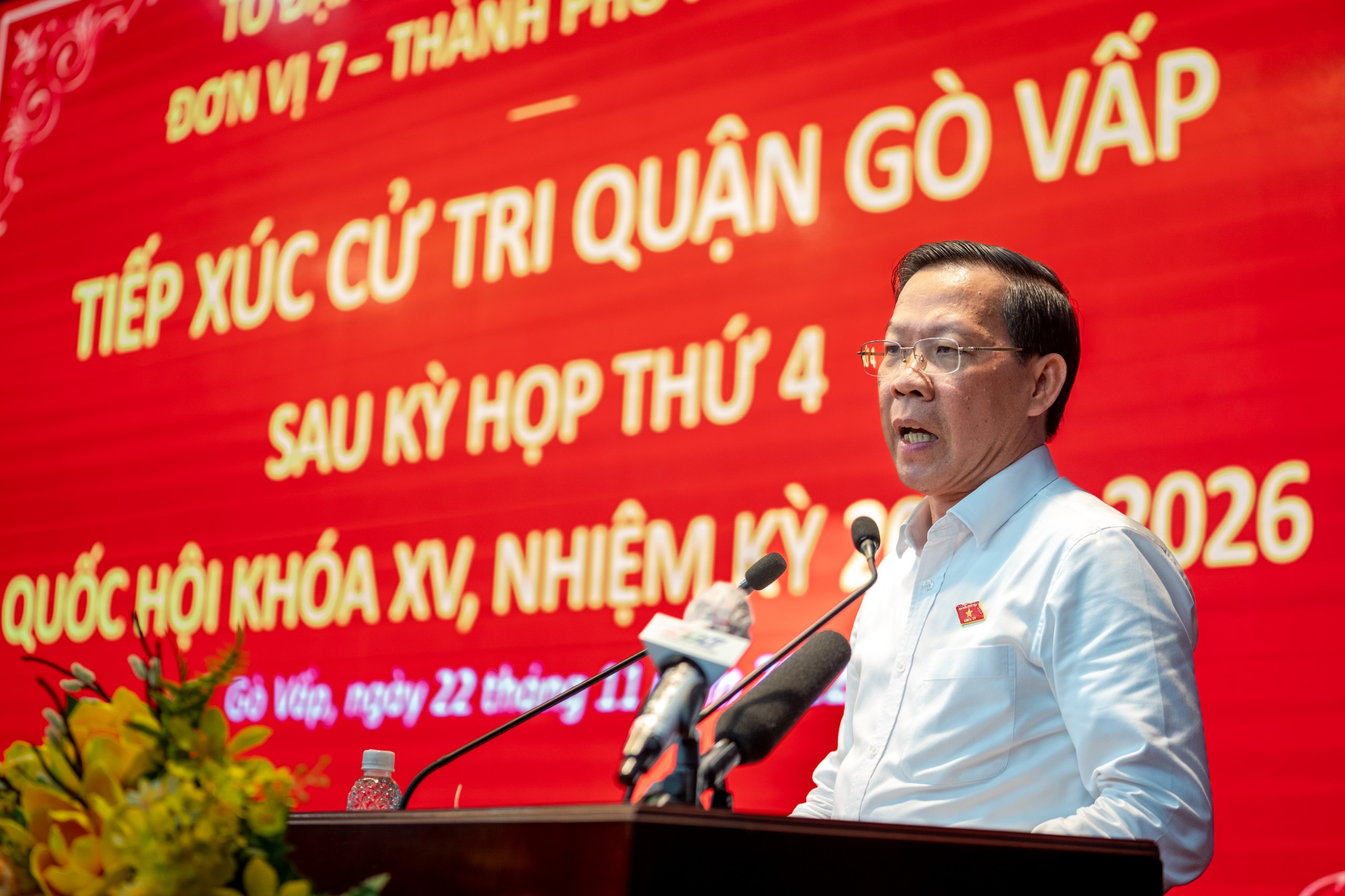 The completion of a major flood control project worth VND10 trillion (US$402 million) in Ho Chi Minh City has been delayed to November 2023, according to the city chairman.

Chairman of the municipal People’s Committee Phan Van Mai made a report about a number of major projects in the city that are currently behind schedule during a meeting with citizens in Go Vap District on Tuesday.

Although municipal authorities want to complete the projects as soon as possible, they encountered legal procedures and many other problems that cannot be handled in the short term.

Regarding the city’s VND10 trillion ($402 million) flood prevention project, about 90 percent of the work has been completed.

However, some sluice gates are still not finished, thus the project is unable to prevent tidal flooding.

The project also faced some legal problems, while the progress of equipment procurement from abroad was interrupted because of the COVID-19 pandemic.

Municipal authorities decided to extend the implementation of this flood control project until November 2023, the chairman stated.

“Despite its large scale, this project alone will not be able to prevent tidal flooding at all estuaries,” Mai continued.

“Competent authorities will consider carrying out more projects to deal with this issue.”

The flood control project is aimed at solving tidal flooding affecting an area of 570 square kilometers with about 6.5 million people along the Saigon River bank and in the downtown area.

It was initiated in 2016 and originally scheduled to be complete in 2018.

In late March, Nguyen Huy Binh, an official from the city’s Urban Infrastructure Construction Project Management Board, said that the project was expected to reach completion within this year.