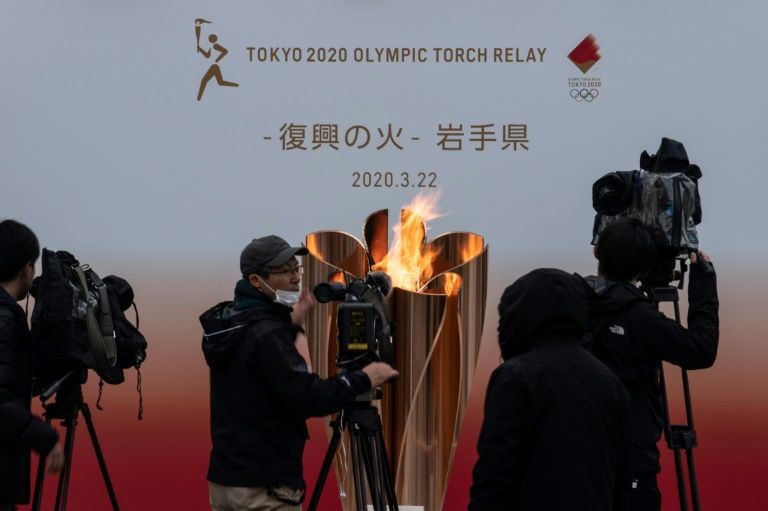 Japan in talks with IOC to postpone Tokyo Olympics by one year: report

TOKYO -- ReJapan’s government is negotiating with the International Olympic Committee (IOC) to postpone the Tokyo Olympic Games by a maximum one year, the Sankei newspaper reported on Tuesday.

While the IOC has jurisdiction over the date of the Olympic Games, the unidentified official said the Tokyo Games “will be postponed,” according to the Sankei.

With the Beijing Winter Olympics looming in 2022, any postponement of the Tokyo Olympics will be “a year at the longest,” the official was quoted as saying.

The IOC has decided to postpone the Tokyo 2020 Summer Games because of the coronavirus pandemic, IOC member Dick Pound said on Monday, as a window slowly began to open that would allow the showcase to be staged next year.

An Olympics postponement would be a blow for host country Japan, which has pumped in more than $12 billion of investment, and huge sums are also at stake for sponsors and broadcasters.

Finding a new date could also be complicated as the summer 2021 sporting calendar is already crowded, while 2022 will see the soccer World Cup as well as the Beijing Winter Olympics.