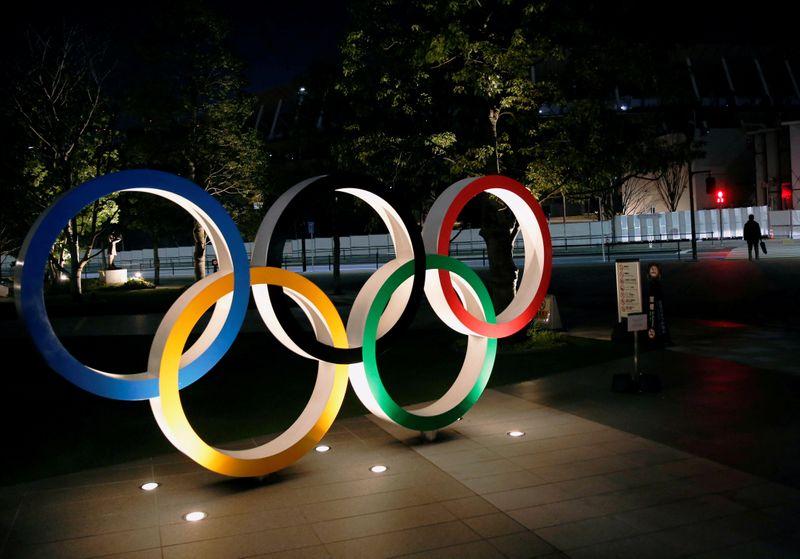 Florida’s chief financial officer has asked the International Olympic Committee (IOC) to consider relocating the 2021 Games to the Sunshine State amid speculation that Tokyo organisers may back out as hosts due to concerns about the COVID-19 outbreak.

Tokyo organisers have vowed to press ahead with the re-scheduled Games, which are due to open on July 23 after being postponed for a year because of the novel coronavirus, but Florida’s Jimmy Patronis has offered an alternative option.

“There is still time to deploy a site selection team to Florida to meet with statewide and local officials on holding the Olympics in the Sunshine State,” Patronis said in a letter sent this week to IOC President Thomas Bach.

“I would welcome the opportunity to pitch Florida and help you make the right contacts to get this done.”

In an email to Reuters, the IOC said it has not received a letter from Patronis and referred to the statement issued last Friday that said it is committed to having the Olympic Games in Tokyo this year.

Given all the planning and preparations necessary to host an Olympics, it is virtually impossible to relocate the event within six months of the scheduled opening ceremony.

In his letter, Patronis drew attention to what he called the strength of the state’s vaccination roll-out along with Florida holding several sporting events, including the entirety of last year’s NBA playoffs, during the pandemic.

Florida’s death toll from the novel coronavirus has topped 25,000.

The cumulative death toll from the virus in Japan topped 5,000 over the weekend.

“Whatever precautions are required let’s figure it out and get it done,” wrote Patronis.