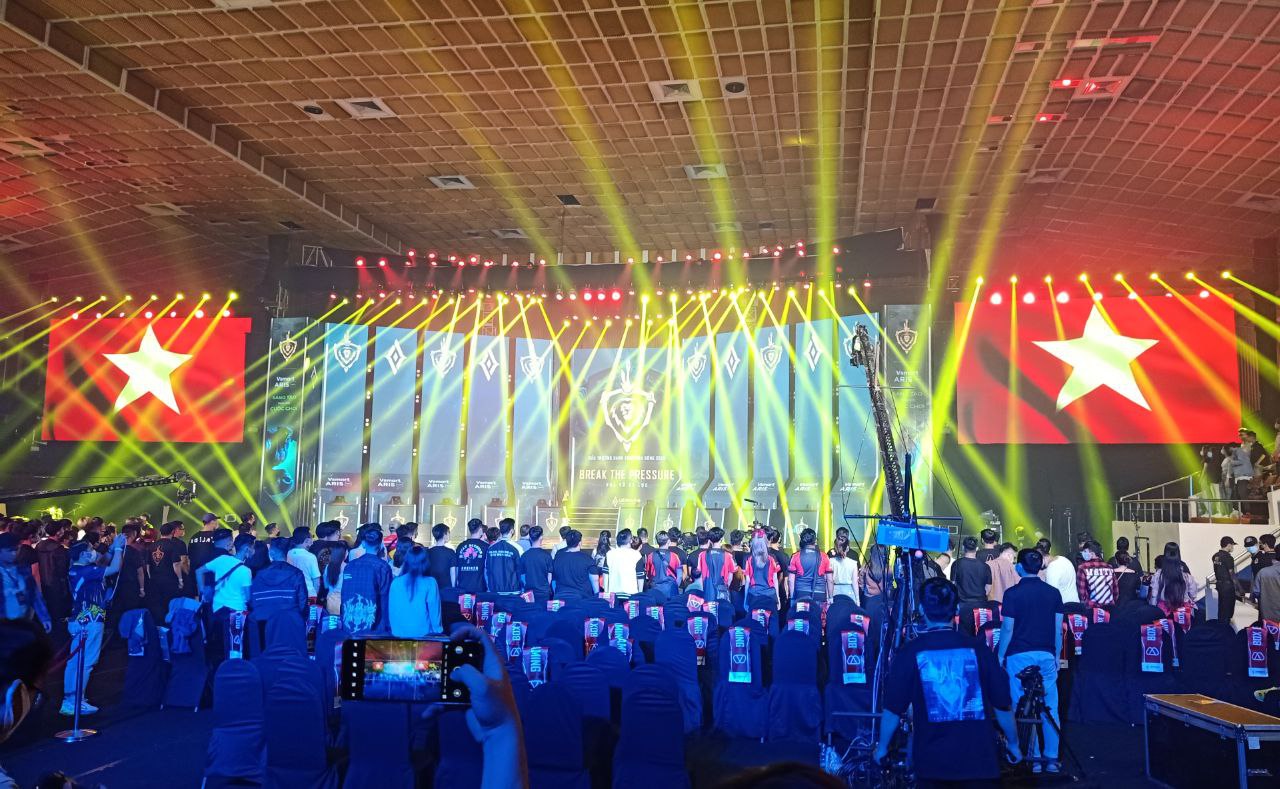 Global esports revenues surpassed the US$1-billion milestone in 2019, making it a potential industry in many countries, including Vietnam.

Esports is a form of competitive video gaming with multiple players battling against each other usually in teams, often in matches that are live-streamed to throngs of young fans.

The sport has burst into the mainstream, with its own superstars and leagues, celebrity athlete owners, and tournaments that sell out stadiums and award prizes worth millions of dollars.

League of Legends, Dota 2, and Counter-Strike: Global Offensive are some of the most popular esports games.

Global esports revenues hit $1.1 billion in 2019 amid ballooning revenues from advertising, sponsorship and media rights to competitive video gaming, according to Reuters.

Esports is listed among the official events at the upcoming 31st Southeast Asian (SEA) Games held in Vietnam in May.

The sport has prompted the establishment of a variety of new industries, thereby promoting the development of manpower in the country.

The number of esports players in Vietnam surged to nearly 18 million in 2019, according to the 2021 Vietnam esports white book released by the Vietnam Recreational Electronic Sports Association (VIRESA) and the Appota Esports creative platform developer and provider.

Besides, esports has created more room for the mushrooming of digital content, sponsorship, advertisers, and network and technological equipment providers.

The history of esports' development in Vietnam dates back to 2015 when local tech unicorn VNG Corporation organized more than 500 semi-professional and professional tournaments featuring its 3Q Cu Hanh game, in parallel with thousands of other community tourneys.

Other professions, including live streamers and content creators, with such influencers as Do Mixi, VirusS, Misthy, Linh Ngoc Dam, and Pewpew, have well developed and provided stable income.

While making great contributions to the country’s economy and manpower, esports has faced many challenges.

Compared to traditional industries, esports is a young field.

While esports athletes have to practice and compete as hard as other sports, there has been a prejudice against them as game addicts.

The number of well-trained athletes to compete professionally in esports has also proved deficient.

“Most recruiters have had to sacrifice quality for quantity, while not everyone has the right view of high-quality human resources,” said Vu Quoc Hoan, director and founder of 500Bros esports agency.

Despite the shortage, Vietnamese esports players are considered to have great potential to lead the Southeast Asian market in the next three years.