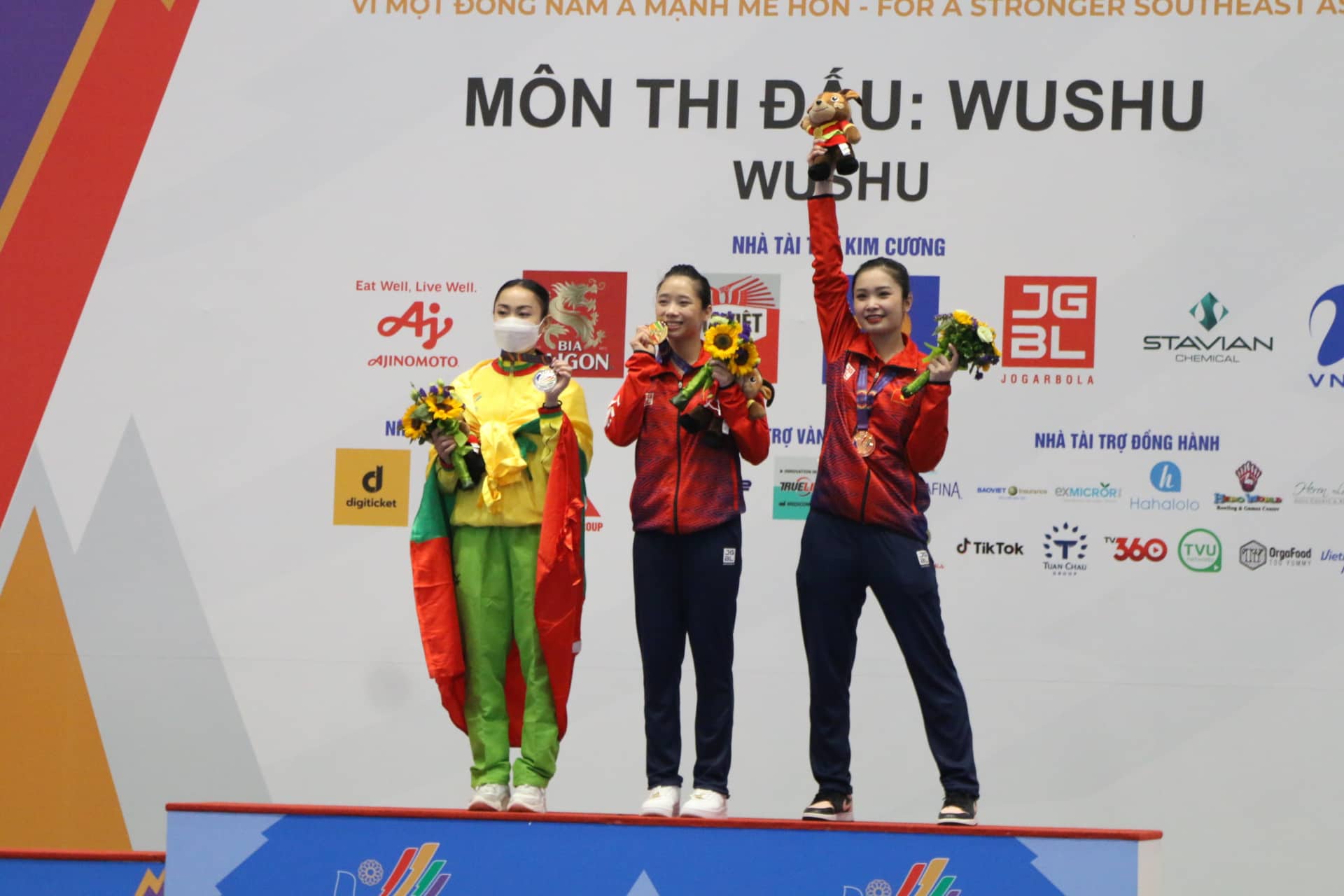 Vietnam has created a wide gap with second-place Indonesia and other sports delegations in the medal standing of the 31st Southeast Asian (SEA) Games, obtaining a total of 75 medals on Saturday afternoon, according to statistics on the event’s official website.

The host already claimed 31 gold medals, 18 silvers, and 26 bronzes at the time of writing to remain on top of the table and far outpace other countries.

Rowing contributed four golds and one silver, wushu snatched one gold and one bronze, and track and field claimed one gold on Saturday morning.

With 13 golds, 14 silvers, and three bronzes, Indonesia ranked second, followed by Malaysia, who also got 13 golds and had 12 more bronzes than Indonesia, but pocketed just five silvers.

The Philippines and Thailand completed the top five, while Singapore, Myanmar, Cambodia, Brunei Darussalam, Laos, and Timor Leste came next in that sequence.

Vietnam sets a target of winning at least 140 gold medals and ranking first in the medal table.