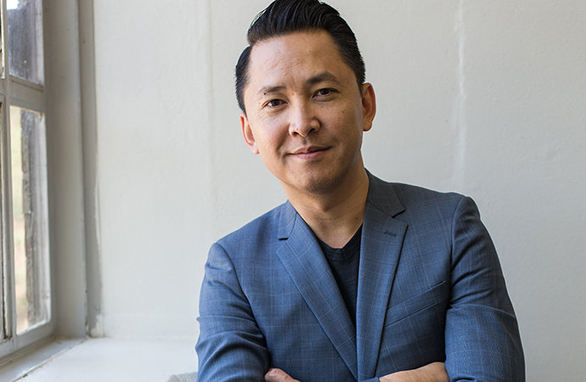 Vietnamese American 2016 Pulitzer winner Nguyen Thanh Viet has been selected as the newest member of the Pulitzer Prize Board, according to an announcement on the award’s official website.

The selection was announced on September 8.

“It’s an honor to join the #Pulitzer Board, especially as its first Vietnamese American and Asian American member,” Viet wrote in a tweet on September 9.

“As someone fortunate enough to be a recipient of the prize, I know the impact that the prize has on a writer’s career and on the perceptions of readers. I’m delighted to join in the Board’s crucial work,” Viet told the Pulitzer.

Nguyen Thanh Viet’s novel 'The Sympathizer' won the 2016 Pulitzer Prize for Fiction and numerous other awards.

Viet’s other books include the short story collection 'The Refugees,' which received widely favorable reviews and was also published in the Vietnamese language in 2017.

Information on the Pulitzer website shows that Viet is a professor at the University of Southern California and also a contributing opinion writer for The New York Times.

“We are delighted to welcome Viet Thanh Nguyen to the Pulitzer Board,’’ said Pulitzer co-chairs Stephen Engelberg and Aminda Marqués Gonzalez.

“His remarkable range of experiences as a novelist, journalist, essayist and scholar make him a wonderful addition to the board in this time of extraordinary ferment.’’

Viet’s most recent publication is 'Chicken of the Sea,' a children’s book written in collaboration with his six-year-old son, Ellison.

His next book — 'The Committed' — is the sequel to 'The Sympathizer' and will come out in March 2021.

A portion of his bequest was used to found the School of Journalism in 1912 and establish the Pulitzer Prizes, which were first awarded in 1917.

Pulitzer Prizes’ 19-member board is composed mainly of leading journalists or news executives from media outlets across the U.S., as well as five academics or persons in the arts.